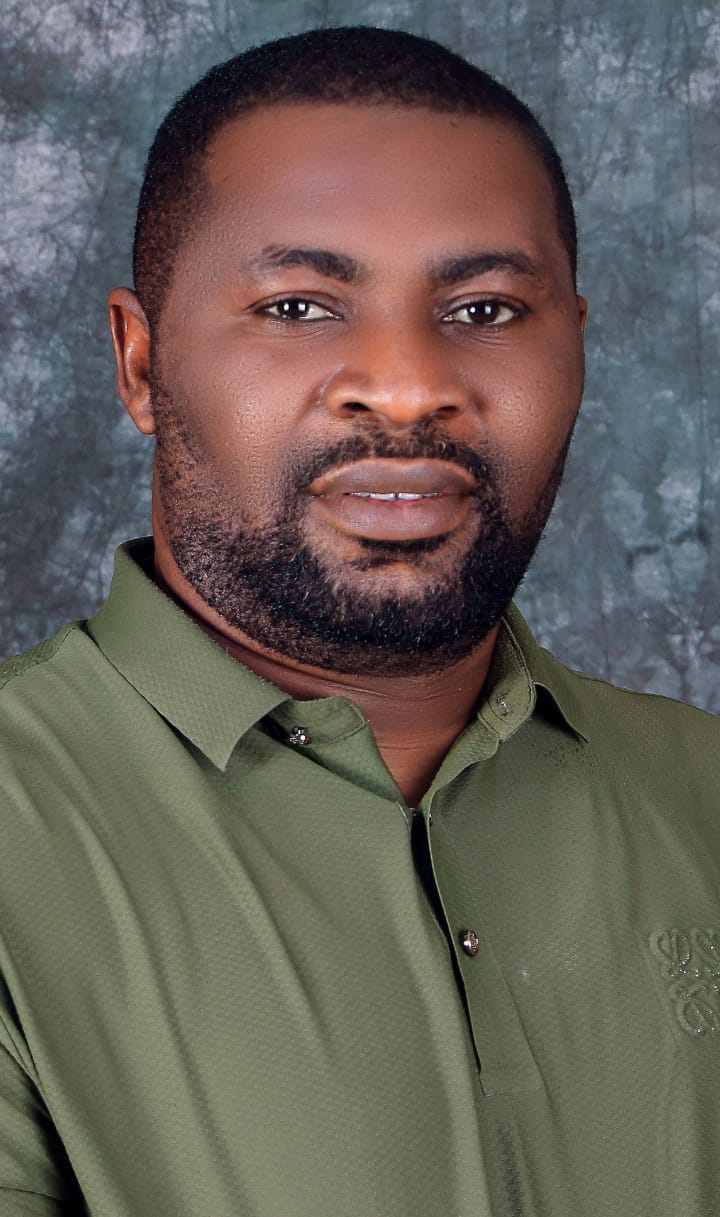 Obiora Omeje, an Abuja-based human rights activist, has stated that the next governor of Enugu State must lift the state out of its “present poverty index.”

Omeje stated in a statement made accessible to our correspondent on Saturday that the successor to Governor Ifeanyi Ugwuayi should be an industrialist with a strong economic team.

He advised that the new governor form a strong economic team “to save the state from being labelled as one of the poorest in the country.”

“The Poverty Index Rate of some states was based on the fundamental infrastructure and social amenities such as roads, health, education, living standard, and so on,” he stated, referring to National Bureau of Statistics statistics on Enugu State as of 2019.

“Out of the 20 poorest states in Nigeria, Enugu ranked 11th among them.
“With Enugu coming second as poorest southeastern state after Ebonyi, with a poverty level of 58.19%, it is necessary for the next governor to consider improving the state’s source of income by improving its internally generated revenue and allowing investors to come in with initiatives to industrialise the state, which will eventually create more employment.”

Describing the situation as unacceptable, he said “the Coal City is blessed with numerous resources, including resourceful youths that are spread across the 17 local government areas.”
He lamented that “Several roads in the state are in bad shape, with the insecurity problems now posing a threat to economic activities. With all these challenges, it is unarguable that it will be unattractive for foreign investors, and will certainly reduce the growth of the Internally Generated Revenue.”

He advised that the IGR of the state could be improved through land reforms, review of taxation, security of lives and properties, boosting of tourism, building a tech hub with the recently signed start-up bill and resource control.