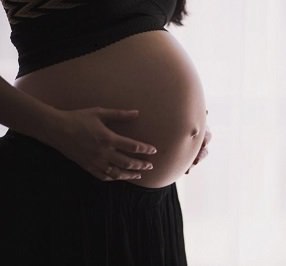 According to one preacher, it is a sin for a married man to impregnate his wife.

He also claimed that getting pregnant as a woman is a sin because it is worldly.

When the preacher made the statement, he was preaching to travelers at a bus stop.

He was asked to repeat himself and he did, saying: “When a man impregnates his wife, that man has committed sin.”

He added: “It’s a sin because it is a thing of this world.”

Watch The Video Below;