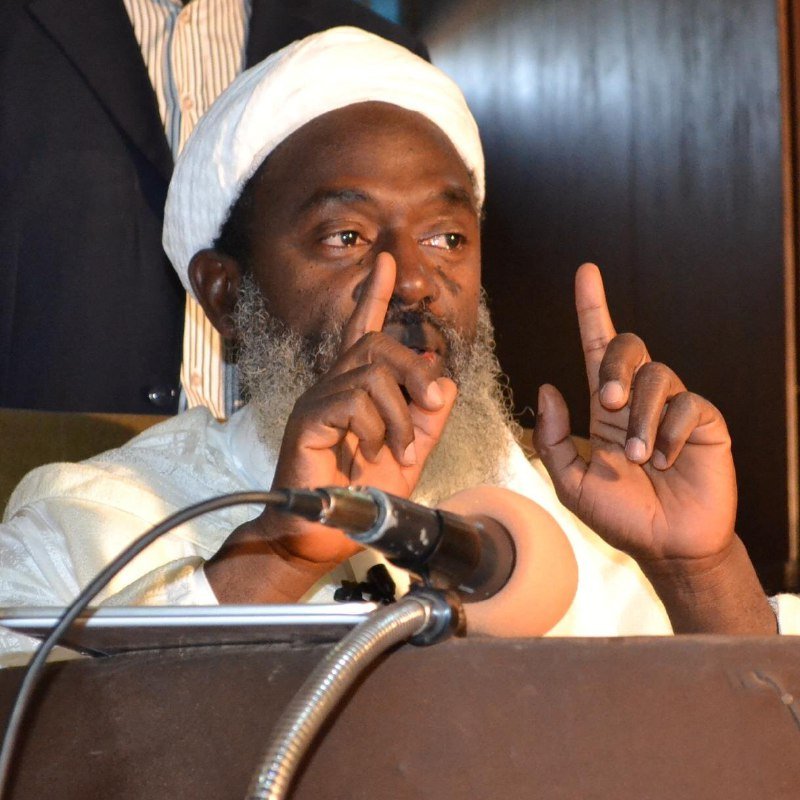 Gumi, who is well-known for his contacts with the bandits and herdsmen who terrorize Nigeria’s North-West and North-Central regions, revealed this in an interview with Newsmen.

The cleric denied reports that President Buhari is sectarian and does not want to kill honorable Muslims, including Fulani.

Gumi said: “Oh, it’s the opposite. It is just a wrong perception. If there is any President that has actually killed innocent herdsmen in the forest, it is Buhari. In all these bombardments, innocent people, women and children all die.

“It started during Jonathan (administration). I’m telling you most of the herdsmen are reacting to the overuse of armed forces. Their children were scattered and displaced. This is what happened and what is happening. They are just fighting back. And what I was able to do is to sit down with them and hear their grievances.

“But when we came out, we didn’t have anything — nobody was trying to listen. Even the press is not receptive.

“The press was very hostile. Like what you said when the BBC had its interview, the government was hostile. When we went in, we were accused of trying to give publicity to these people. Just imagine the Ansaru people behind the train attack, we later learnt that eight of their children were incarcerated.

“So no matter how criminally-minded you are, what has that to do with your children? So we’re pushing them into criminal activities.”