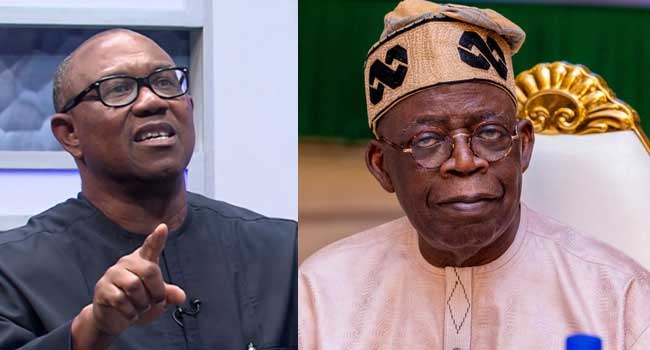 Prince Benjamin Apugo, a strong man in Abia politics and Board of Trustees, BoT, member of the All Progressive Congress, APC, has solicited support for the Labour Party’s presidential candidate, Mr Peter Obi, saying that his integrity, competence, and proven track record of achievements have put him ahead of other contenders for the seat.

The APC chieftain, who spoke to reporters yesterday in his Ibeku Umuahia country residence, also endorsed the Labour Party’s governorship candidate, Dr Alex Otti, saying he has the capital to restore Abia.

He stated that he never supported Emenike’s governorship ambitions and warned against any attempt to utilize him for political advantage.

Apugo accused the APC-led Federal Government of ignoring Abia State, claiming that the federal government has no presence in the state.

“APC has done nothing for Umuahia and Abia State, where I am from,” he lamented.

He also claimed that the APC has not done much for Ndigbo, urging Nigerians to vote in the upcoming elections based on the competency and integrity of candidates rather than the party logo.

Apugo called out the Igbo political elite for making disparaging remarks about Obi, calling them as shortsighted and self-centered saboteurs.

He asked Igbo voters not to be disheartened by the unpatriotic activities of such elements, who he said could only visit their towns on rare occasions.

Obi’s presidential ambition and candidacy, he claims, have brought respect and honor to the Igbo race.

He noted that this would be the first time Nigerians of all ethnic, religious, and political origins would come together to support a presidential candidate of South East origin.

Apugo urged Ndigbo at home and abroad to vote for credible candidates of their choice in the upcoming elections.

Those wanting to rig the elections would have to think of something else, he said, asserting that the era of tampering with election outcomes was ended.

Apugo expressed hope that the upcoming elections would usher in a new Nigeria based on merit and competence.