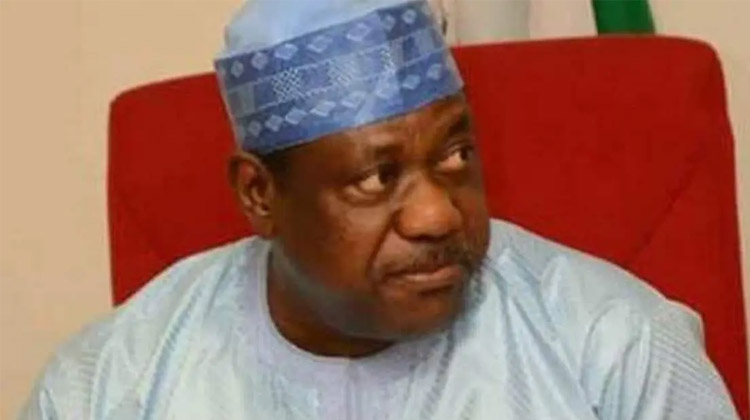 The last three years have seen a determined attempt by the federal government to raise the standard of living for the populace.

George Akume, the minister of special duties and intergovernmental affairs, said the government had developed a strategy that would make it simple to implement nine areas of priority.
Building a sustainable economy, promoting social inclusion, lowering poverty, and increasing agricultural output for food were among the nine priority topics that were highlighted.

Akume gave a speech at the Abuja civil servants’ first-ever award event.
Ibiene Roberts, the Permanent Secretary of the Ministry of Special Duties and Intergovernmental Affairs, served as his representative.

According to him, the goal of the prize was to promote assiduity, originality, professionalism, and teamwork in the ministry and service as a whole.

He said, “The Federal Government of Nigeria identified nine priority areas to guide its policy directions over the last three years. These priority areas are: to build a thriving and sustainable economy; enhance social inclusion and reduce poverty; enlarge agricultural output for food security and export, attain energy sufficiency in power and petroleum products and expand transport and other infrastructural development; expand business growth, entrepreneurship and industrialisation; expand access to quality education, affordable healthcare, and productivity of Nigerians; build a system to fight corruption; improve governance and create social cohesion; and improve security for all.

These nine priority areas are reflected in the Economic Recovery and Growth Plan, a medium-term initiative pioneered by the government to restore economic growth and development while leveraging the resourcefulness and resilience of the citizens. ”

On the award, the minister said it was done to enhance hard work, creativity, professionalism, and teamwork in the ministry and service at large.

While Abdullahi Fatima, Etuh Joshua, and Ibo Olusola Samson won in the Ethics and Professionalism category.