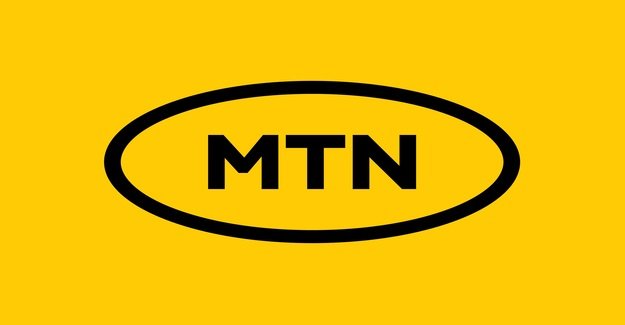 MTN Nigeria Communications Plc is finalising plans to distribute free shares to shareholders who purchased shares in the business during its December 2021 public offer for sale.

MTN Nigeria indicated in a regulatory filing over the weekend that it was finalising plans to distribute incentive shares to shareholders who purchased into its public offer and retained at least 20 ordinary shares between January 31, 2022 and January 31, 2023.

In its December 2021 public offer for sale, the communication corporation incorporated an unique incentive structure of one free share for every 20 purchased, up to a maximum of 250 free shares per investor.

Thus, an additional 4.28 million shares will be allotted to qualifying investors who hold the shares allotted to them for 12 months till 31 January 2023.

MTN Nigeria’s N97.18 billion public offer had recorded a subscription of N135.53 billion, representing an oversubscription of 39.5 per cent.
MTN Nigeria had offered 575 million ordinary shares of 50 kobo each to the general retail investing public at a price of N169 per share. Application list for the offer had opened on December 1, 2021 and it closed by 5.00pm on December 14, 2021, as scheduled.

Allotment details provided by MTN Nigeria indicated that additional 86.25 million shares were added to absorb oversubscription, in line with the provisions of the offer which allowed the issuer to absorb additional 15 per cent of subscriptions.

In a major boost for financial inclusion and gender equity, a total of 114,938 new accounts from new market participants were created at the stock market while approximately 76 per cent of successful applicants through the digital platform were women, with 85 per cent of these under 40.

Valid applications were received for 801.97 million shares, leading to the activation of the approved 15 per cent oversubscription clause of an additional 86.25 million of MTN Nigeria shares. In all, 661.25 million shares were allotted.