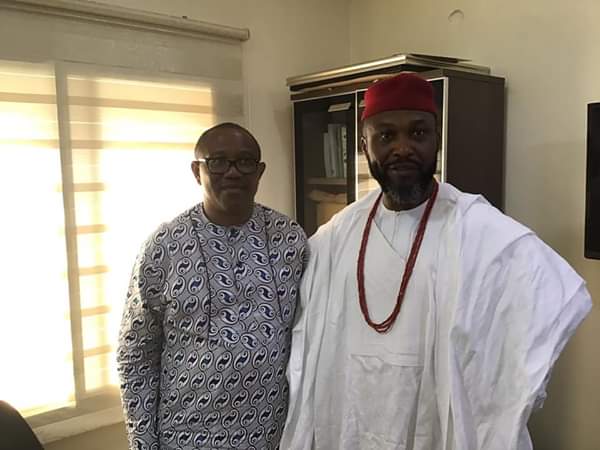 Osita Chidoka, a leader of Nigeria’s biggest opposition party, the People’s Democratic Party, has described the Labour Party’s presidential candidate, Peter Obi, as a disruptor in Nigerian politics, but one lacking in national appeal.

Chidoka made this claim during an interview on Channels Television’s Sunday Politics.

“We are going to be first and second even in the Niger-Delta, in Delta, Akwa-Ibom, Bayelsa and Cross-River, we are going to have PDP.

“The only thing that will change is who is going to do well in the North.”