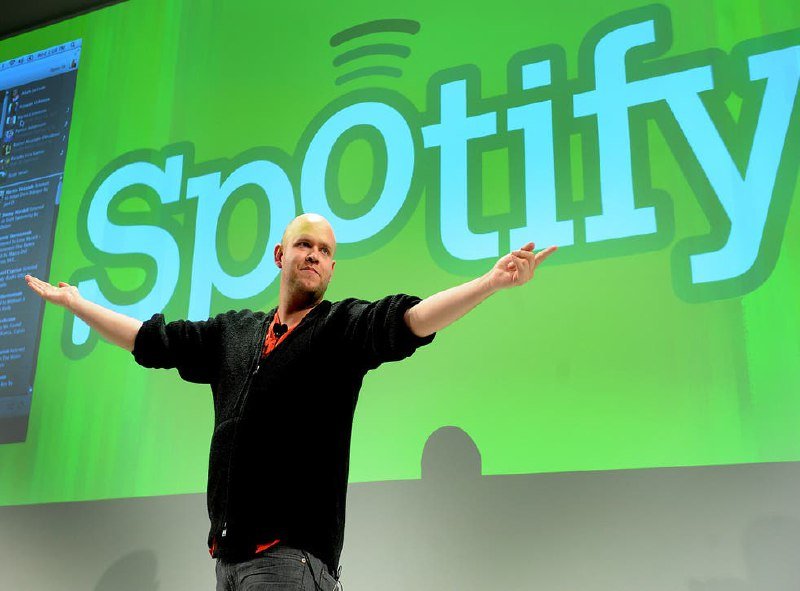 Spotify, the Swedish music streaming company, announced Monday that it would lay off 6% of its roughly 10,000 staff, the latest cost-cutting move among technology businesses.

“In retrospect, I was overly optimistic in investing ahead of our sales growth. As a result, we are decreasing our employment base by around 6% throughout the company today,” Spotify CEO Daniel Ek announced on the company’s official blog.
“I accept full responsibility for the decisions that brought us here today,” Ek continued.

Since its inception, the Swedish firm, which is traded on the New York Stock Exchange, has invested substantially to drive growth through expansions into new regions and, in later years, exclusive content such as podcasts.

Spotify has never posted a full-year net profit despite its success in the online music market.

In recent months, tech giants such as Google parent company Alphabet, Facebook-owner Meta, Amazon and Microsoft have announced tens of thousands of job cuts as the sector faces economic headwinds.

Patience Ozokwo Explains Why She Did Not Remarry