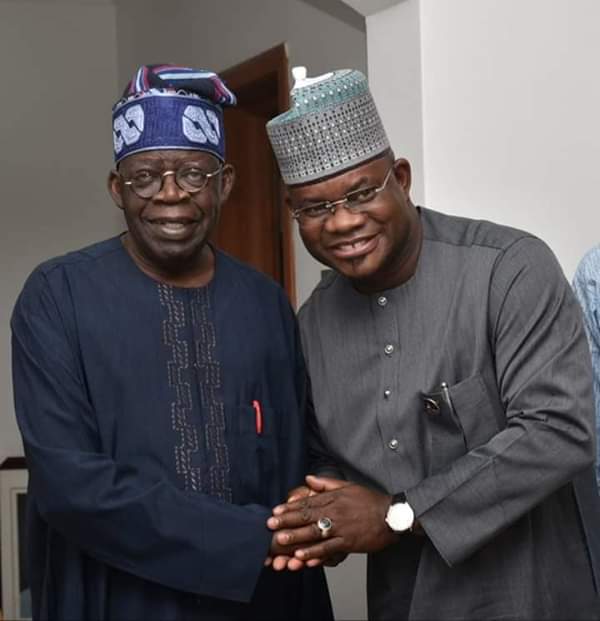 Governor Yahaya Bello has given a 24-hour deadline to a newspaper that claims he has resigned from the ruling All Progressives Congress, APC, to retract its claim.

This ultimatum was made by Bello during an interview on Channels Television’s Sunday Politics.

In its top story, a Nigerian national daily (not Vanguard) said that Asiwaju Bola Tinubu, the APC presidential candidate, had withdrawn his support and may act against his presidency.

But the governor stated, “I woke up to see that particular fake news in the air today, and then according to your introduction that there’s no smoke without a fire, in this particular instance, I’m sure the carriers prepares the fire in the air, and surely it cannot sustain.

Similarly, the APC’s National Publicity Secretary called the claim “false news” in a statement on Sunday.

He said, “The story is maliciously false and a figment of the imagination of it’s author and sponsors.

“Governor Yahaya Bello who serves as the national youth coordinator of the Tinubu-Shettima presidential campaign council, is a solid, resourceful and committed campaigner for our party’s candidate, leading a massively successful outreach to youth voters across the country,” he added.