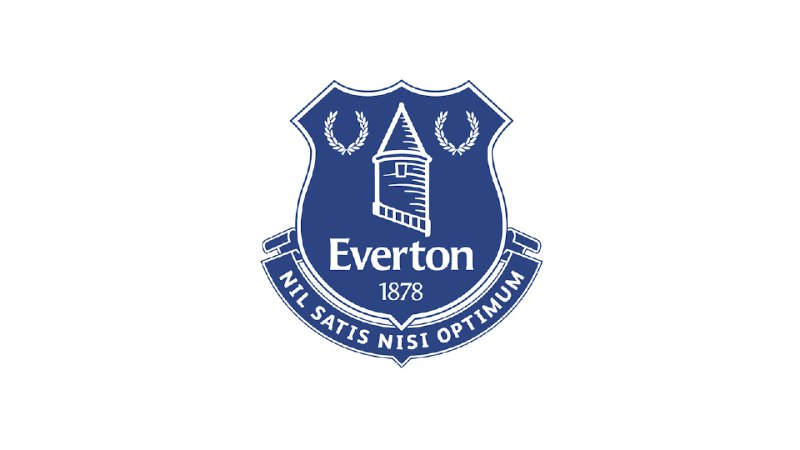 According to Sky Sports, Bielsa is being considered as Lampard’s replacement, with Everton currently 19th in the Premier League.

After dismissing Lampard on Monday, Everton’s administration made Bielsa their first option to become the club’s next manager.

Bielsa, who has been out of work since leaving Leeds in February, has already spoken to Everton officials about taking over at Goodison Park.

According to the article, the 67-year-old has also expressed his willingness to take on the role.

Everton fired Lampard on Monday following a 2-0 loss to West Ham United on Saturday, dropping them to 19th in the Premier League and without a win in ten games in all competitions.

Everton’s next game is against Arsenal on February 4 at Goodison Park.