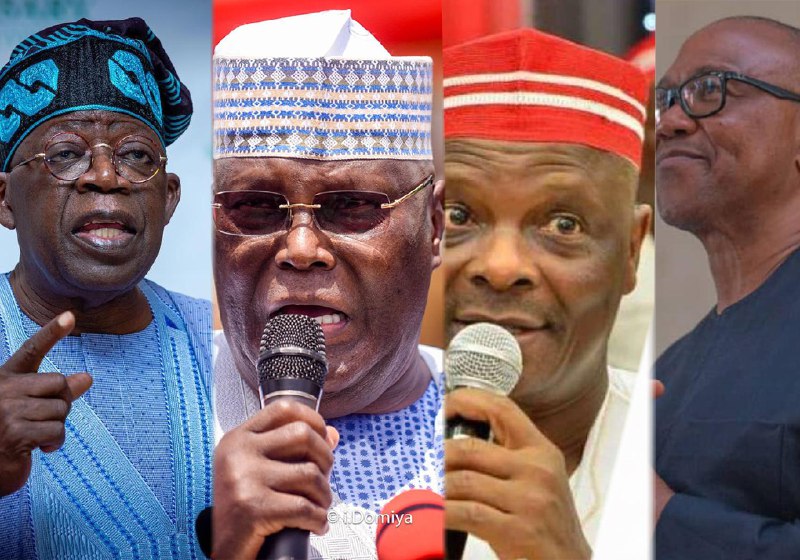 Bala Ibrahim, a leader of the All Progressives Congress (APC), has said that the north does not vote along religious or ethnic lines.

Ibrahim, the APC’s Director of Publicity, went on to say that the northern region is politically evolved and practices reality politics.

He made the submission on Monday in response to a statement by the Peoples Democratic Party Presidential Campaign Council’s Director of Strategic Communication, Dele Momodu, who labeled the APC candidate, Bola Tinubu, as a fake Muslim and argued that the north would not vote for him.

Momodu boasted that his party’s candidate, Atiku Abubakar, would defeat Tinubu in the 2023 presidential election.

“The North will not vote for a ‘fake Muslim’ in the name of a pretentious and mischievous Muslim/Muslim ticket. The scam is dead on arrival,” Momodu said.

However, in response, the APC Director of Publicity stated that the north is never misled by religious feeling, as Momodu claimed, and that the region would vote heavily for Tinubu.

He said, “People are playing politics with reality. Traditionally, the North does not vote based on religion or ethnicity. Recall that in 1993, the North voted massively for the late Moshood Kashimawo Olawale, MKO Abiola. That is not to say they voted for him because he was a Muslim. The same North voted massively for Dr. Goodluck Jonathan and they didn’t vote on the basis of religion. Jonathan contested against Atiku who is a Muslim from the North and won. The North does not vote on the sentiment of section or religion; they vote based on merit.

“The North is politically advanced to be able to differentiate merit from mediocrity. The APC is campaigning based on issues, not religion or section and our candidate, Bola Tinubu will win with a landslide,” he said.

He accused the PDP of desperate politics, claiming that Nigerians will not be petty like Momodu and his party.

Momodu, according to Tinubu’s campaign spokesperson, should be imprisoned for stating someone is not a real Muslim.

“These people have gone extremely low and it shows the level of their desperation for power. What they have done is complete heresy. All they are trying to do is to wipe up religious sentiments to sway votes, but it is not going to work.

“All these years that Asiwaju has been giving alms, they did not say he was a fake Muslim. He has given more alms than Atiku. He performed Hajj all the time and they didn’t see him as a fake Muslim. How can a Christian from the South say that the North will not vote for another Muslim because he is not a proper Muslim? If a Muslim from the North rises today and says a Christian in the South is not a proper Christian, what will happen? Of course, there will be a wide condemnation of such. Nigerians have gone beyond this pettiness, and they will show that on February 25,” Keyamo said.