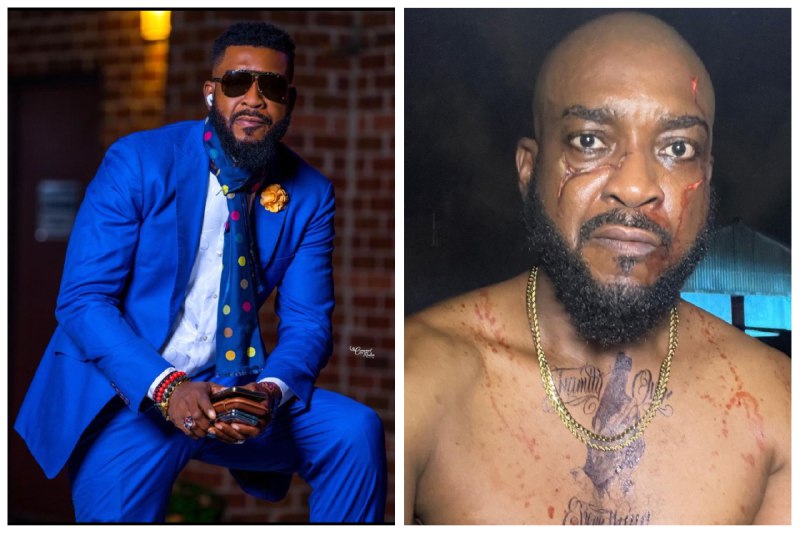 Chidi Mokeme, a Nollywood actor, has revealed why he took a hiatus from performing.

In an interview with Channels TV on Monday, the actor stated that he took a vacation from the film industry to focus on his health.

Mokeme, who appeared in the newly released film Shanty Town, revealed that he suffered from Bell’s Palsy, a disorder that affects the face.

“We were preparing to go for a trip to the UK for the British International film festival and I was suffering from something called Bell’s palsy, it comes like a stroke and it affects one side of the eye and the doctor said it was incurable because they did not know how to treat it.

“For an actor, if you come back with something that affects your face, you can imagine what it might look like at that time; I wanted to come for the premiere for the 76 at the time, but the attention was more focused on the face at the time than the premier, and it was not something I could work with. I decided to take time off to go sort out the problem,” he said.

Mokeme who said he considered himself mentally strong added: “I am a student of life and I take life very seriously and I focus on God.”