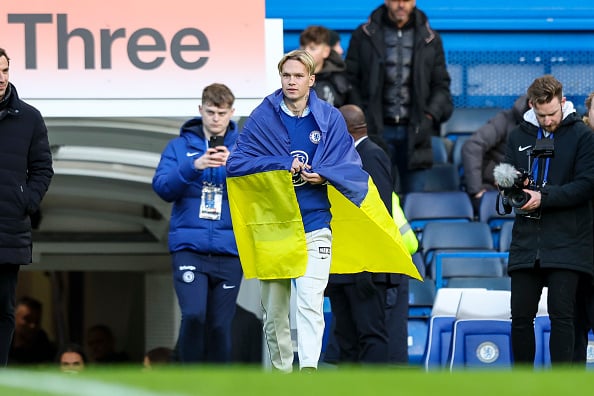 Chelsea has used a method in recent years to comply with financial fair play standards by providing players long-term contracts and dividing the player’s transfer price over the course of the deal.

When Chelsea bought Mykhailo Mudryk from Shakhtar Donetsk for £89 million, the Premier League club handed the Ukrainian player an eight-and-a-half-year contract. Surprisingly, the agreed-upon transfer price will be spread out over the course of the contract, totaling £11 million each year.

Clubs can still offer longer contracts under UK regulations, but they cannot contain transfer payments after the first five years.

The new FFP limitations, which will not be retroactive, will go into effect this summer.

Following the signing of defender Wesley Fofana to a seven-year contract at Stamford Bridge, left-back Marc Cucurella signed a six-year contract to join the club last summer. Raheem Sterling joined the Blues from Manchester City on a five-year contract.

Chelsea has spent approximately £450 million since last summer, but their ability to follow the rules is enabled by the players’ long-term contracts.

The Premier League’s profit and sustainability requirements, as well as Uefa’s FFP guidelines, are two sets of rules that the Blues must follow because they routinely engage in European competition.

The current Uefa regulations allow clubs to spend up to 5 million euros (£4.4 million) more than they earn over the course of three years. If the club’s owner fully covers it, they can go over the limit of 30 million euros (£26.6 million).

May Yul Edochie Says She Wants To Go Back, In An Honest Wish On Social Media