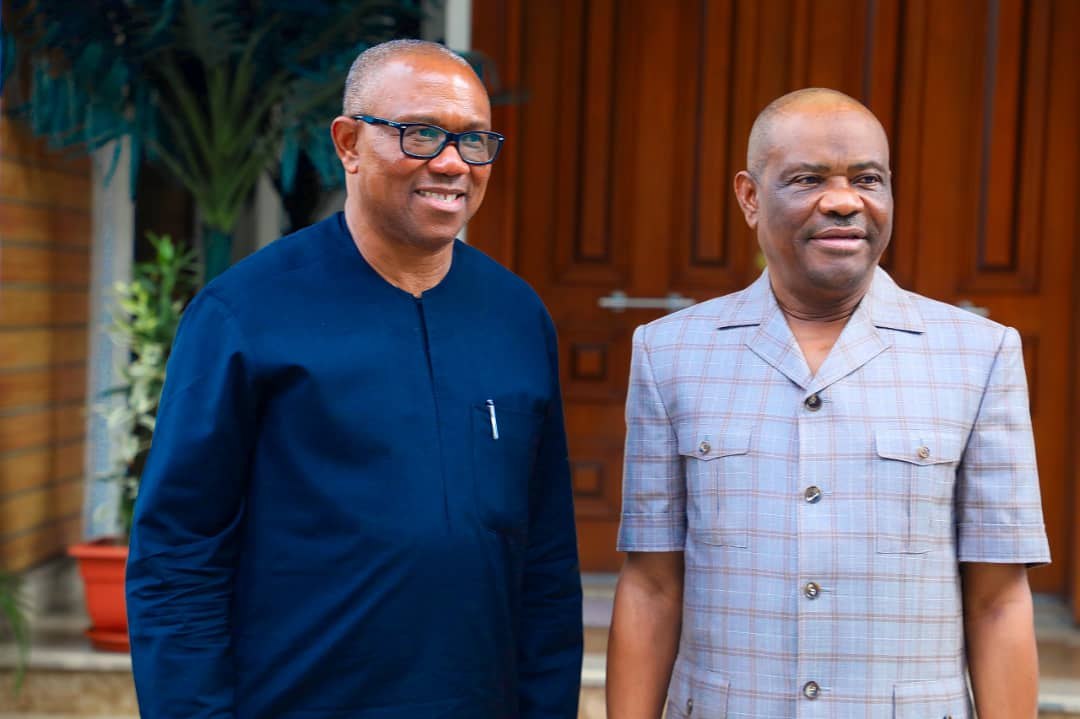 Rivers State Governor Nyesom Wike stated on Tuesday that the Peoples Democratic Party (PDP) in the state would continue its campaign for the 2023 elections.

Wike, on the other hand, declared that the campaign would make no mention of any presidential contender.

According to the Rivers State Governor, none of the presidential contenders have reached a deal with the state PDP to gain their support.

“Go home and have it on your mind that the PDP in Rivers has taken the governorship, the senatorial, the House of Representatives, and the State Assembly elections,” Wike declared during a PDP campaign event in Bonny Local Government Area.

“We are very, very solid. We are very strong. No State can point at us to determine what will happen here. Nobody can do such. So, be bold to say, I’m from Rivers State, I live in Rivers and I am happy with Rivers. What is important is our State which we have collected.”

He further added that the All Progressives Congress (APC) would be wrong to campaign in Rivers because President Muhammadu Buhari, the party’s National Leader, has already declared the PDP in Rivers to be the best in the country in terms of infrastructural delivery.

He said, “All these people campaigning, what are they campaigning for? President Muhammadu Buhari, the leader of APC said I am the best as far as development is concerned. What nature of campaign will they be doing again?”

Wike while calling for support of Siminialayi Fubara said, “This is the closest time and period an Ibani son is getting to the throne of the governor of Rivers State. Now, who is the man that will decide what will be here and what will not be there. Is it not your son? What project is bigger that that project?”

Fubara vowed that if elected, his development priorities for Bonny would include “security, internal road construction to alleviate periodic floods in the area, and protection of the traditional institution.”

May Yul Edochie Says She Wants To Go Back, In An Honest...