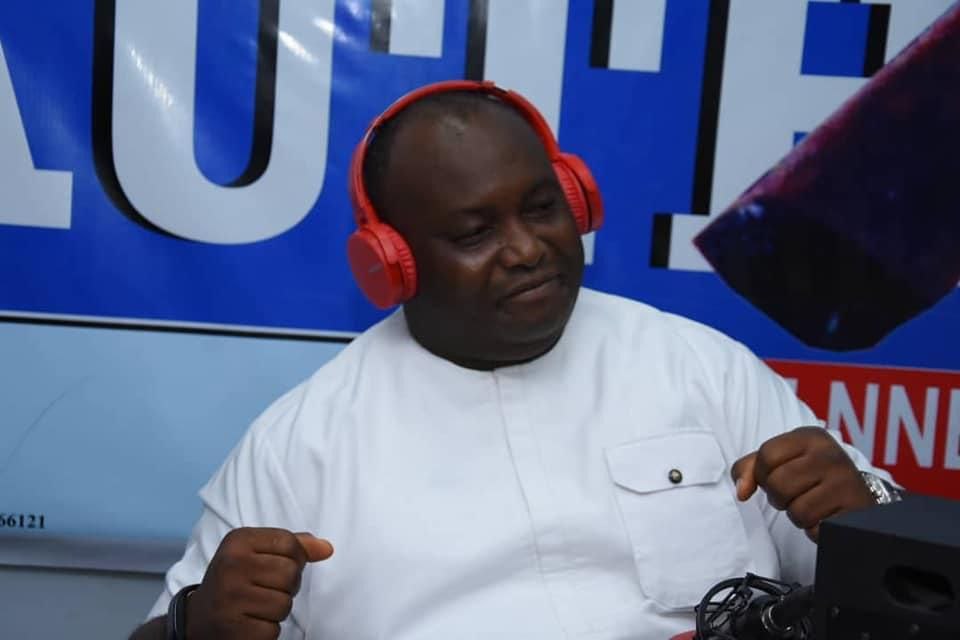 The Senator unveiled his empowerment plan which he described as the biggest in Anambra State, during his Radio Interactive Programme, yesterday, in Nnewi.

Speaking during the Live Radio Programme, Senator Ubah said that as part of his plan to empower youths in the zone, he will distribute five hundred (500) charging points to youths.

According to him, each of the charging points has the capacity to charge a minimum of 25 phones, and he intends to ensure that the beneficiaries will be in the various markets to provide services.

In the Radio Programme, he said that he will also give out One Hundred and Fifty (150) Point of Sale (POS) machines to youths, which he believes will move the youths off the street.

He further revealed that although there are other empowerment programs he intendss to carry out, the POS machines, kiosks and charging points is part of what he inserted in the budget.