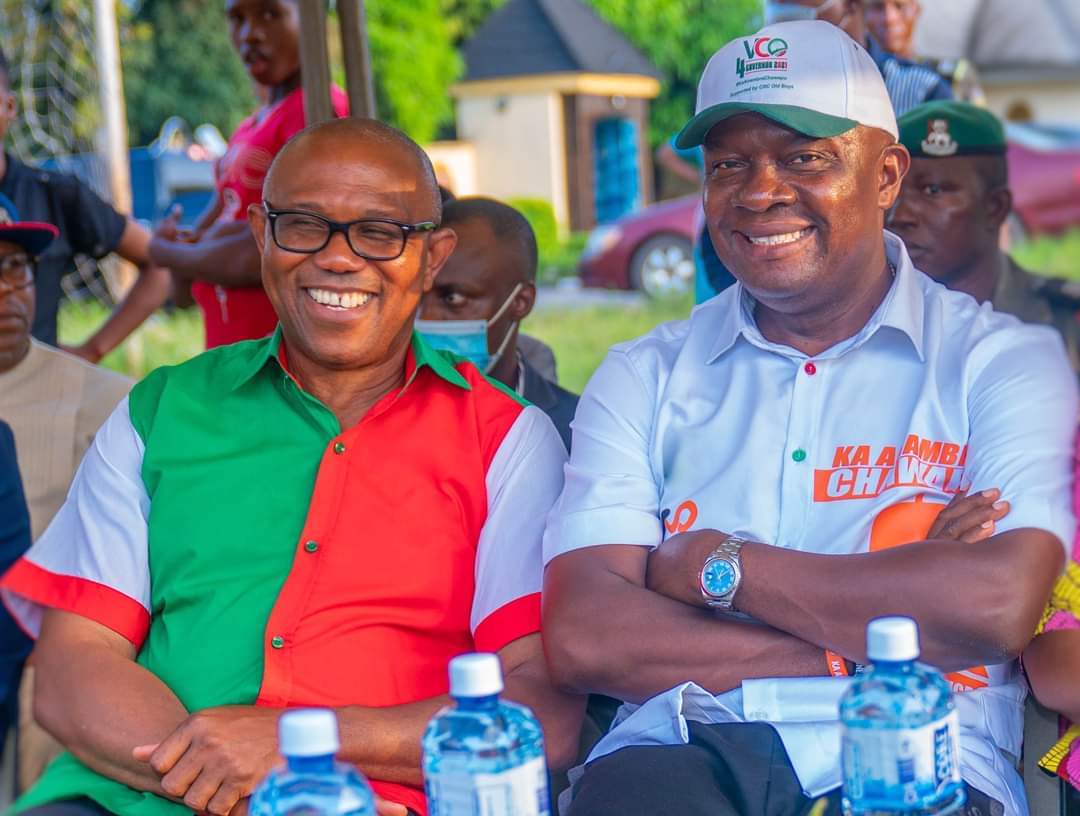 Valentine Ozigbo, a Labour Party (LP) chieftain, has urged Bola Tinubu and Atiku Abubakar to step aside in favor of Peter Obi.

Ozigbo advised the presidential candidates of the All Progressives Congress (APC) and the Peoples Democratic Party (PDP) to accept loss.

The PDP candidate for Anambra 2021 governorship race disputed the claim of a “Abuja meeting” with the Atiku camp in a statement issued Tuesday night.

Ozigbo said opponents were aiming to “derail the huge momentum of Obidients across Nigeria and internationally”.

Instead of focusing on “a fair and open contest of ideas,” he accused them of spreading rumors and using deceptive tactics.

Ozigbo characterized the “unprofessional behavior” as a fear of fair competition and a lack of confidence in their own candidate’s talents.

Obi has a track record of “strong leadership and a clear plan” to confront Nigeria’s severe difficulties, he said.

Ozigbo emphasized that the LP will not join issues with Atiku or Tinubu campaigns but leave them continue “the current brickbats between over claims and counter allegations of corruption”.

“In a civilized setting, the wise thing for Atiku and Tinubu to do would have been to allow Peter Obi to go unopposed by honourably stepping down.

“But if they insist on continuing, they should be ready to accept their fate at the polls”, Ozigbo added.

The Presidential and National Assembly elections will be held on Saturday, February 25.

Brown EbubechukwuzulokeJanuary 25, 2023
Another great offer for you