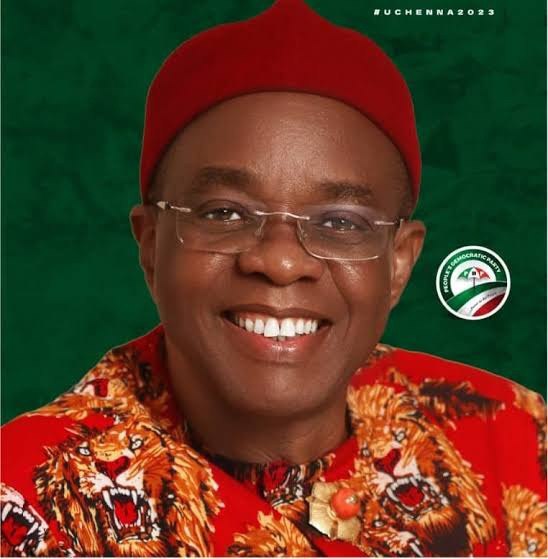 Following the death on Wednesday of Peoples Democratic Party PDP governorship candidate in Abia state, Prof. Uchenna Ikonne, the party has 14 days to hold a new primary election to choose a replacement.

This is according to Section 33 of the Electoral Act 2022 (as amended) which states that; “A political party shall not be allowed to modify or substitute its candidate whose name has been submitted under Section 29 of this act unless in the case of death or withdrawal by the candidate”.

In the case of withdrawal, which is unrelated to the current case, Section 31 of the Act states that a candidate may withdraw his or her candidacy only by giving written notice to the political party that nominated him or her, and such notice must be given to the political party no later than 90 days before the election.

If the candidate dies before the polls open, Section 34(3)(b) of the Act states that the running partner must proceed with the election and propose a new running mate.

In the instance of the PDP in Abia state, where elections have not yet begun, the party will be judged to have forfeited its candidacy if it fails to hold new primaries and select a successor within 14 days of the death of Mr. Ikonne.