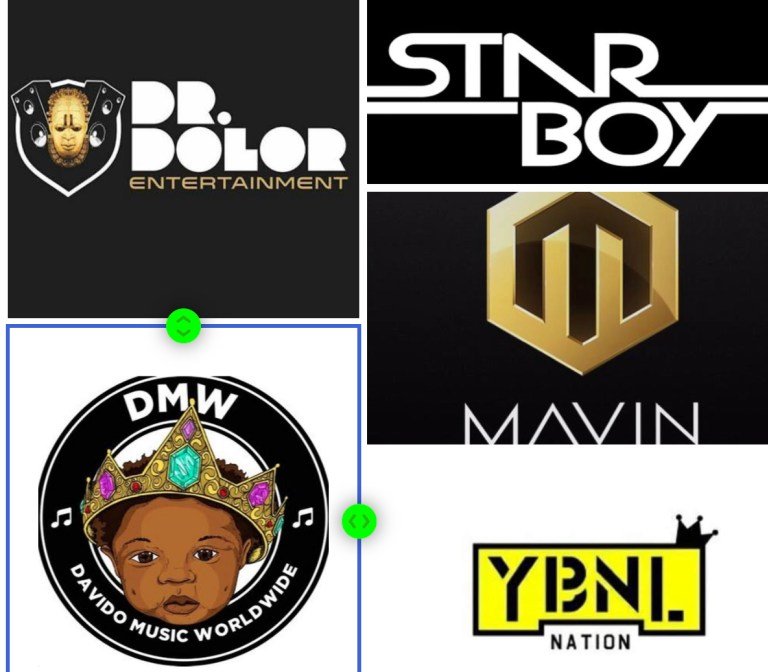 Nigeria’s music industry which is one of the fastest-growing industries in the country has blossomed over the years, in size and in quality with the contributions of many record labels. These record labels have helped grow existing artists and discovered new talents in the industry.

Even though the industry is flooded with a million and one record labels, there are some handful of good and well-structured record labels that have produced some of the biggest and popular artistes in the country.

Here is a list of the major and biggest record labels in Nigeria at the moment.

READ ALSO: Soltrip Entertainment Comes Out with A Bang as It Holds First Industry night In Nnewi (Photos) 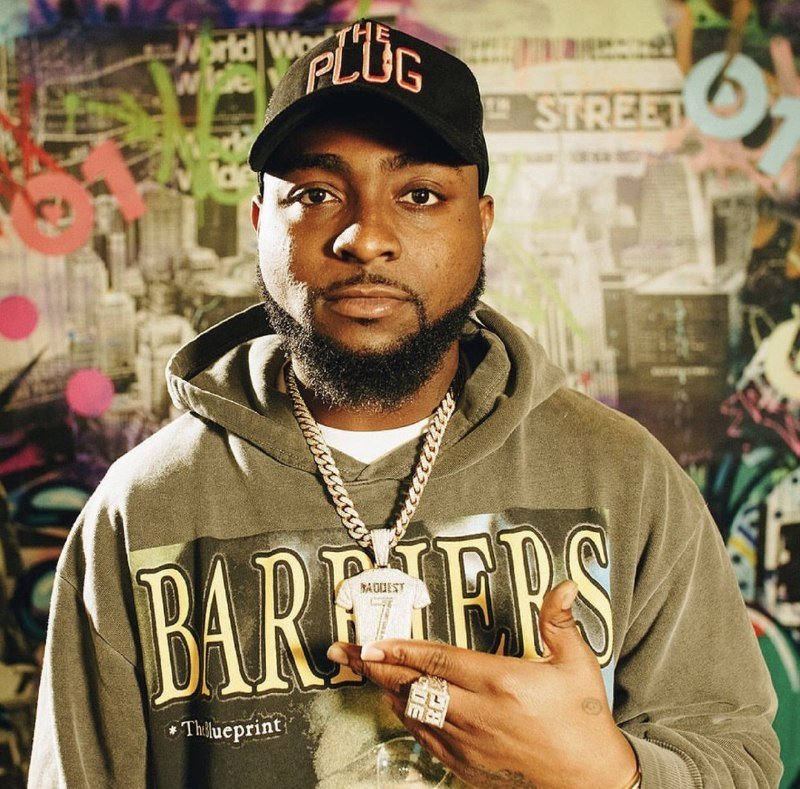 But the name was first branded into Davido’s song. ‘If’, the record by Davido released in 2017 which came through with a line that resonated with millions of people across the continent. “30 Billion for the account oh.”

DMW flourishes in less than two years of its existence, responsible for numerous hit songs released already. The record label has grown from 1 to more than 10 artistes which Davido is the frontliner. It is also home to Mayorkun, Dremo, Yonda, Peruzzi, DJ E-Cool, Saucekid, Shizzi, Idowest, Speroach Beatz and most recently Ayanfe. 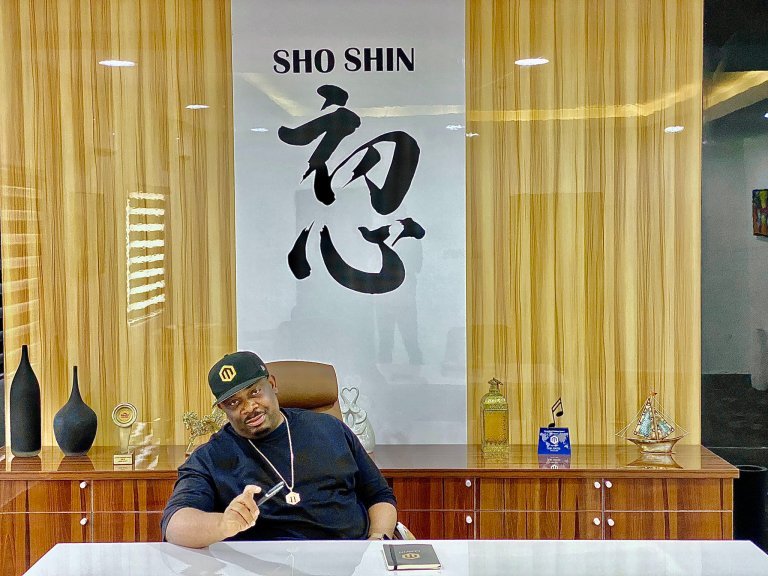 The Mavin Records was birthed after the separation of members of Mo’Hits Records which Michael Collins Ajereh popularly known as Don Jazzy co-founded with former music partner, D’Banj. Mavin is solely owned by Don Jazzy.

The record label became one of the biggest in the industry when D’Prince brought in a new act, Rema after the label lost the music diva, Tiwa Savage and Reekado Banks to Universal Music and Bank Music.

Rema restored the label’s glory and went ahead to break several records with the label. With hit songs like “Dumebi and Iron Man” which cuaght the attention of US former president, Barack Obama.

Mavin Records also have amazing artistes under its radar such as Johnny Drille like Ladi Poe, DNA, Crayon, and a multi-million naira investment deal from Kupanda Holdings. 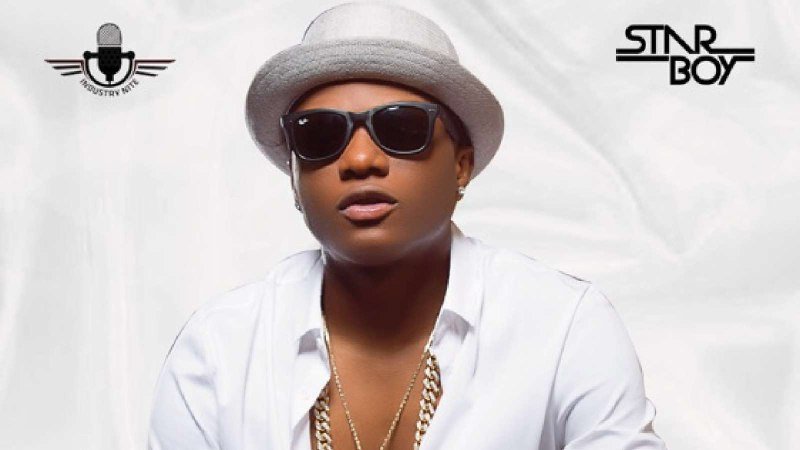 Wizkid is the major artist in this label and so far has made great music following his relatively new label. Some associated music acts in his label include Maleek Berry, Legendary Beatz, L.A.X.

Wizkid enlarged the label after signing Mr Eazi, Efya and R2Bees in 2016. 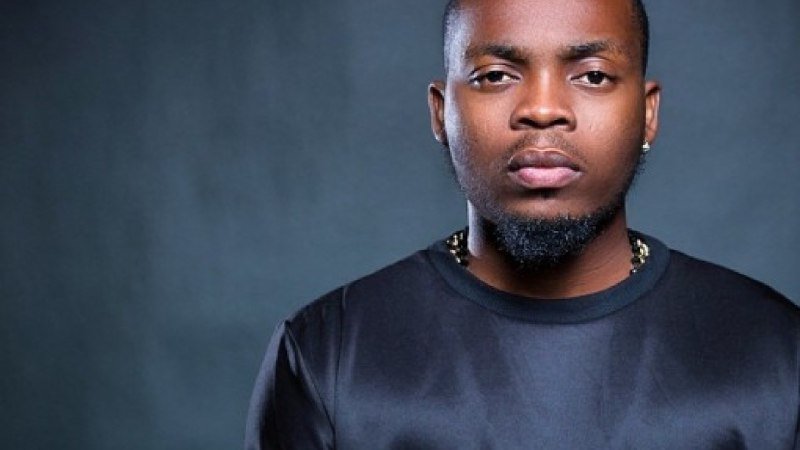 Yahoo Boy No Laptop (YBNL) was founded by Nigerian indigenous rapper Olamide Adedeji aka Olamide Badoo, after he came into limelight in 2011 from the stables of ID Cabasa’s Coded Tunes.

He went solo in 2012 to establish his own label imprints YBNL.

Today, his imprint prides itself as one of the biggest in Nigeria that produced popular artistes like Lil Kesh, Adekunle Gold, Viktoh who have all gone solo. 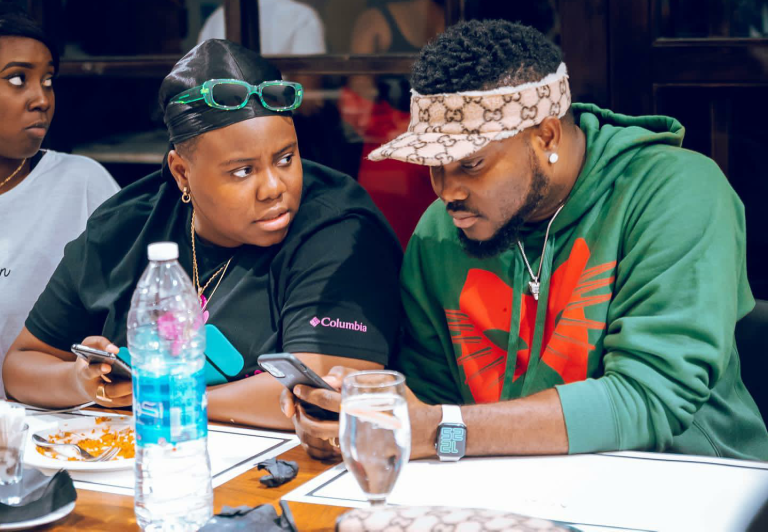 Dr Dolor has always shown keen interest in music from his young age singing in the church choir. His love for music has seen him set up an international music company that has taken over the music scene in Nigeria and World at large.

As the lead act, Teni is one of the biggest Nigerian artistes at the moment with three awards in 2018 (including the Headies Awards) and a 2019 BET awards nomination. She also bagged amazing endorsement deals with Pepsi Nigeria, Budweiser, Tom Tom and Tecno Mobile.

The record label is also the home to the new act, Hotkid. 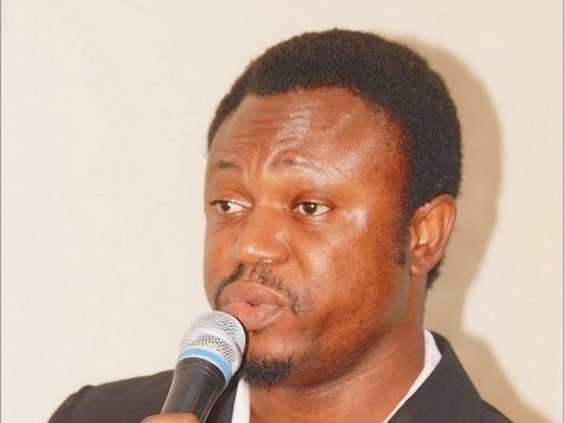 The label is the first music group in Nigeria to acquire different music labels and bring them together to form a big diversified group. 960 Music is considered as part of the “new school” evolution of African Music.

Five Musicians That Went Missing After One Hit

The company is headed by Mark Redguard and co-founded by Efe Omorogbe. 960 Music has Independent record labels under it which include; include Hypertek Digital (2 Face, Sir Victor Uwaifo, Rocksteady and Dammy Krane), Aristokrat Records (Pucado, Kamar, Ozone, Mojeed and Leriq) and Ultima Productions (Geoffrey Oji). 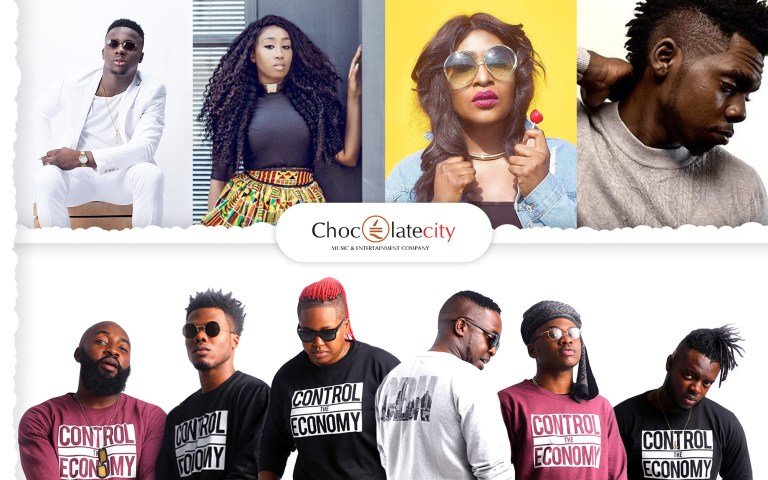 Chocolate City Group is a 360-degree company consisting of a record label, event planning company, management consulting firm, and, advertising and media. Its label serves as home to the very best talents and artistes, leading the African music industry.

It was founded in 2005 by a Nigerian lawyer, entrepreneur, social activist, and creative industry professional, Audu Maikori. 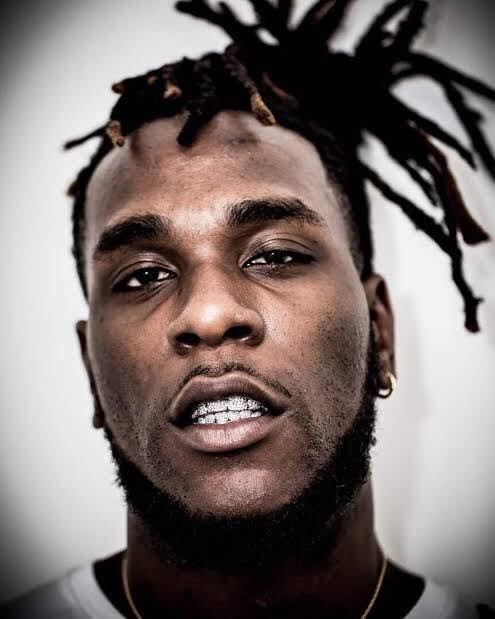 Spaceship Entertainment was birthed in 2015 by African Giant and most sensational act Burna Boy and it has gradually risen to the top from almost nothing.

Burna Boy was such a real deal in 2019 that his African Giant album ended the year as a Grammy nominee for Best World album, though he lost to Angelique Kidjo, whose Celia was adjudged the winner over African Giant and three others.

The album is listened to on Spotify by 13m listeners monthly since its release, the most by an African artist. Over 600million music streams have been recorded for the album, the number one most streamed album in Africa in 2019. Burna Boy had over 200 performances worldwide in 2019 and 70 shows across Europe and America.

With many awards including the most recent Best African Act at the 2019 MTV Europe Music Awards and scooped also Best International Act at the BET Awards, and his 3rd studio album under the imprint Spaceship Entertainment, Burna Boy has successfully branded and sold his label to the world. 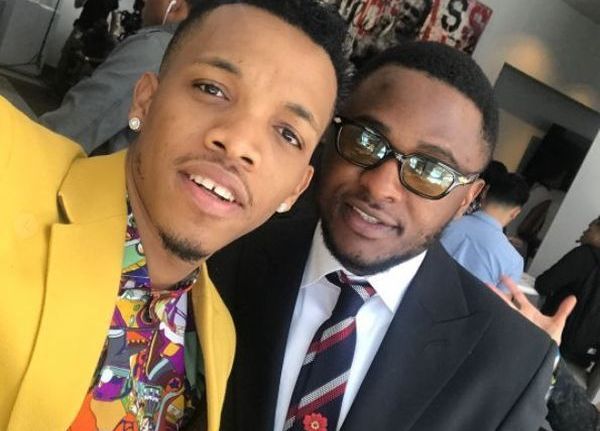 In 2014, the label later expanded to include Tekno, Emma Nyra and Selebobo. Two years later, Made Men Group released a compilation album, “the Evolution” which was produced by Selebobo along with Tekno and DJ Coublon.

Tekno recently exited the label in 2019 to launch his own record label. 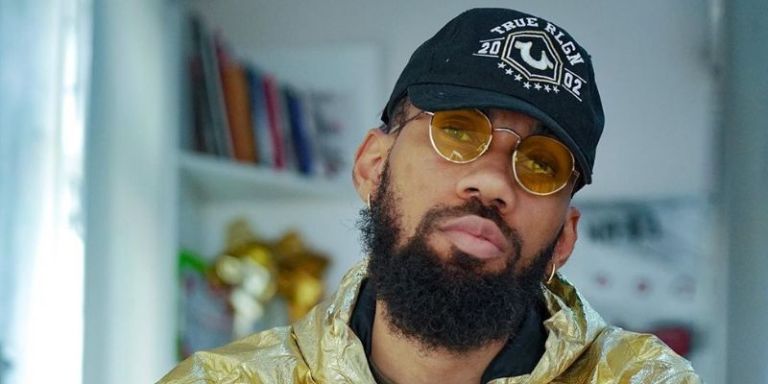 In 2011, Penthauze had Runtown, Shugaboi and Flipside on its bill. It signed Storm Rex in 2014, the singer becoming the label’s sole female act.

The label as a crew announced itself with the song ‘Camera Out’ (2011). Runtown, however, left the label in 2013. Phyno released his debut album ‘No Guts No Glory’ under the label.

After signing ‘Nuno‘, ‘Rhatti‘ and ‘Cheque‘ PentHauze dropped 2019 singles “the Bag” and “Agu”. With Phyno’s 3rd studio album “Deal With It” as a solo act, PentHauze debuts as one of the biggest in Nigeria.