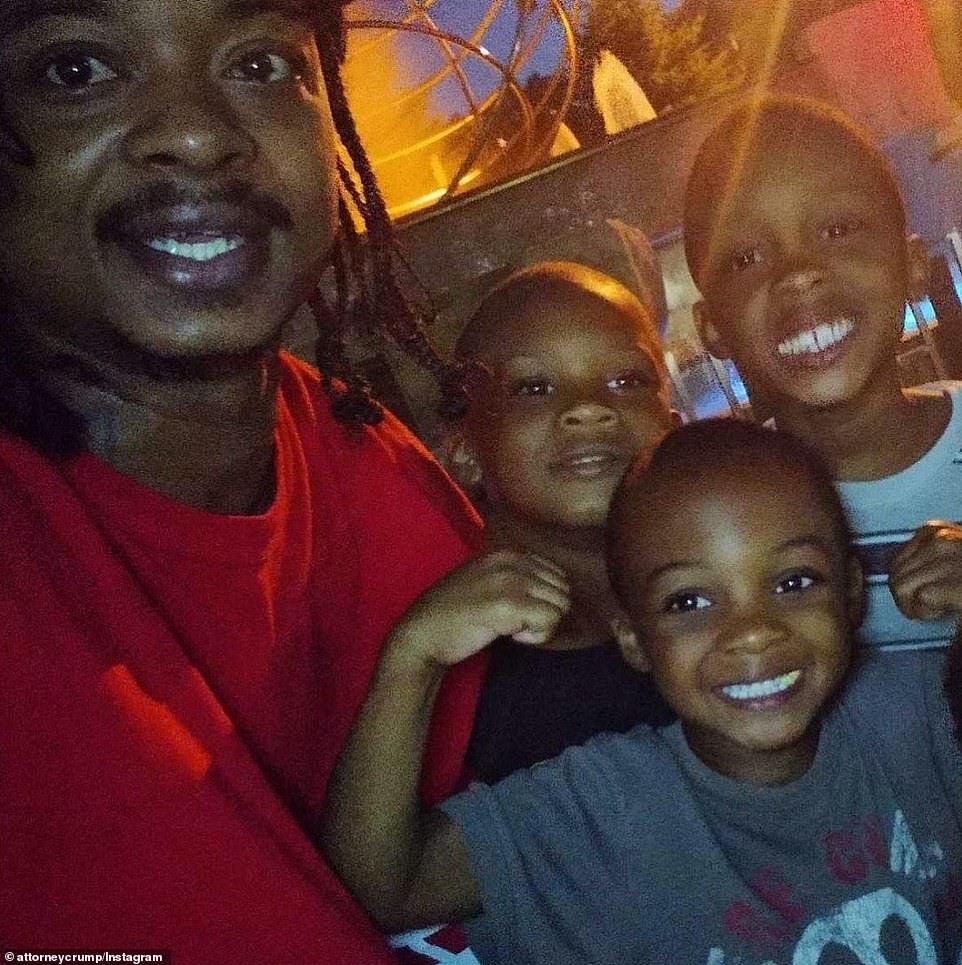 Video of a white police officer shooting an unarmed black father seven times on the back on Sunday, August 23 has sparked enormous outrage.

This incident which happened around 5 pm on Sunday, when the Wisconsin cops were called to the scene due to a domestic dispute ended in one of the cops shooting the man in front of his children.

The black man, who has been identified as 29-year-old Jacob Blake, was airlifted to a Milwaukee hospital, where he is listed in serious condition following the police shooting in Kenosha that prompted neighbors to gather and confront officers at the scene on Sunday night.

In the light of the shooting, rioting and protest have erupted in the city as the County of Kenosha declared a state of emergency and a curfew has been put into effect by authorities until 7 am on Monday.

As video of the shooting quickly went viral, more protesters took to the streets of Kenosha. 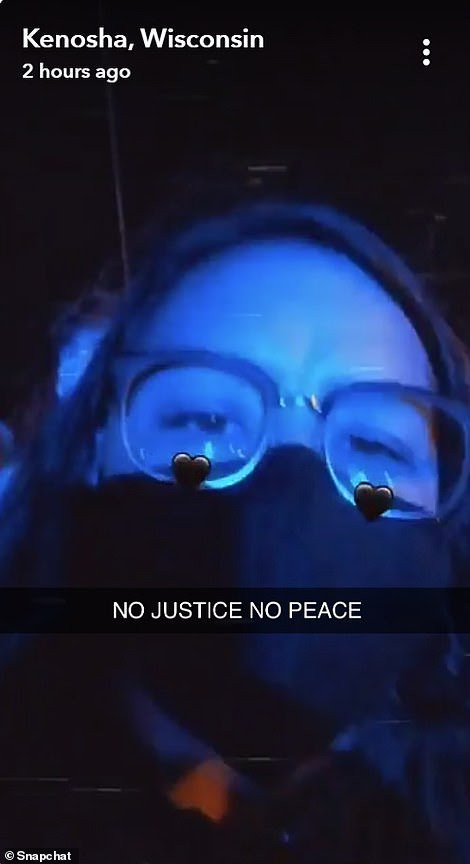 In response to the shooting, Wisconsin Governor Tony Evers issued a statement denouncing “excessive use of force” by police. 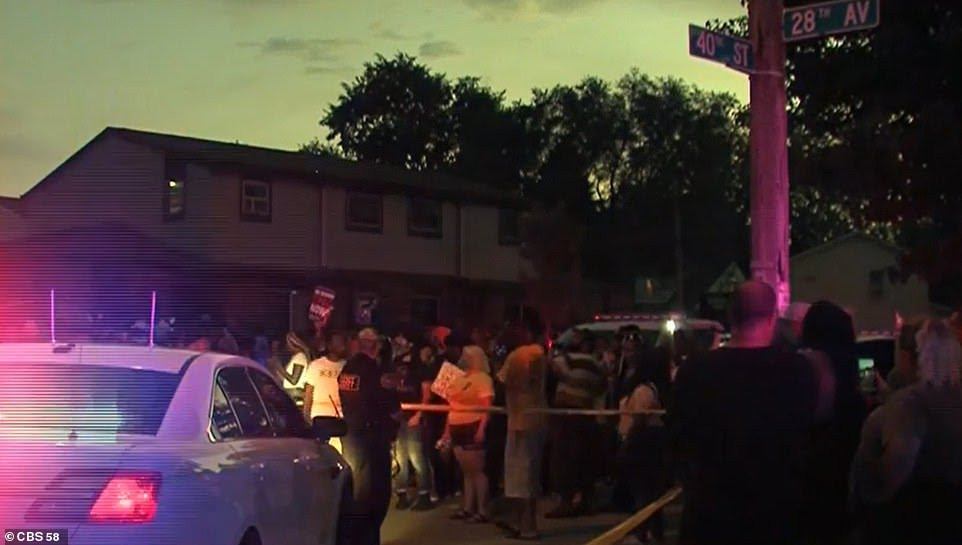 Another video shows a row of protesters walking toward a line of police officers clad in riot gear as simmering tensions threaten to escalate the situation. 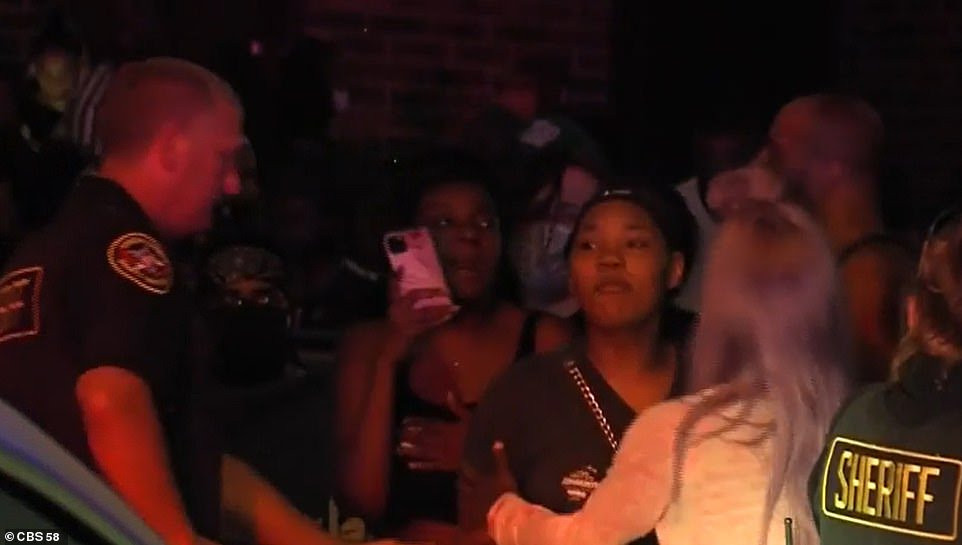 A dump truck that was parked at an intersection to prevent traffic from moving toward the police department was set on fire. 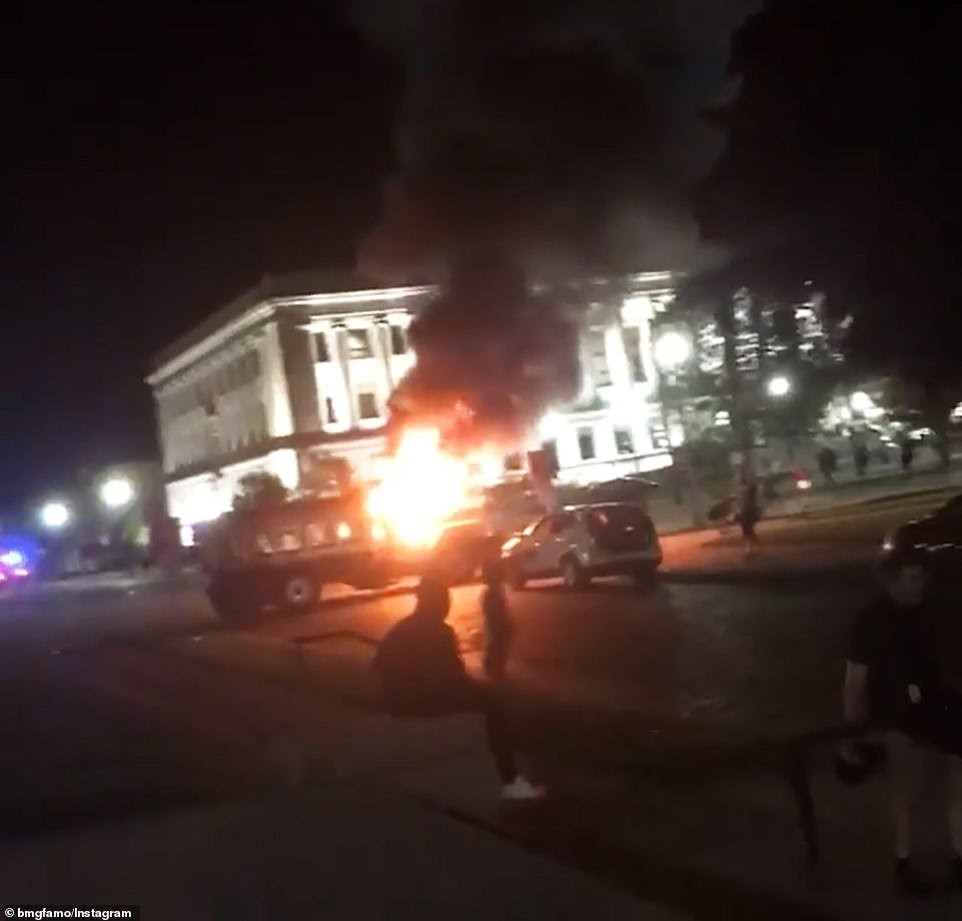 Police did not provide details about what led to the shooting but said the person was transported to a hospital in Milwaukee for treatment.

In a video that has gone viral on Sunday, it appeared to show the shooting from across the street, three officers could be seen shouting and pointing their weapons at Blake, who walked around the front of an SUV parked on the street.

In the video Blake opened the driver’s side door and leaned inside, one officer grabbed his shirt from behind and then fired into the vehicle.
close to seven shots could be heard, though it was unclear if more than one officer fired.

According to local reports, Blake’s children were inside the SUV and watched as their father was gunned down.

Benjamin Crump, a civil rights attorney who represents George Floyd’s family, shared a video of the incident on his Twitter feed. He noted that the shooting took place right in front of Blake’s three children.

“They saw a cop shoot their father,” Crump tweeted.
“They will be traumatized forever. We cannot let officers violate their duty to PROTECT us. Our kids deserve better!!”
Several witnesses said that Blake tried to break up a fight between two women outside a nearby home, according to Kenosha News.

See the video below: