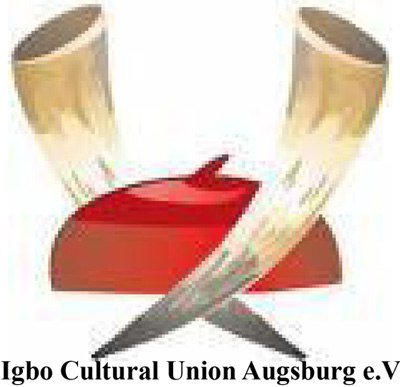 Share0
Join AnaedoOnline Telegram
The Apex body of all Igbo unions in Germany, “Ndi-Igbo Germany” (NIG) has condemned with strong voice, what they call barbaric shootings and killings of unarmed civilians by the security forces of Nigeria on August 23, 2020 in Emene, Enugu State. 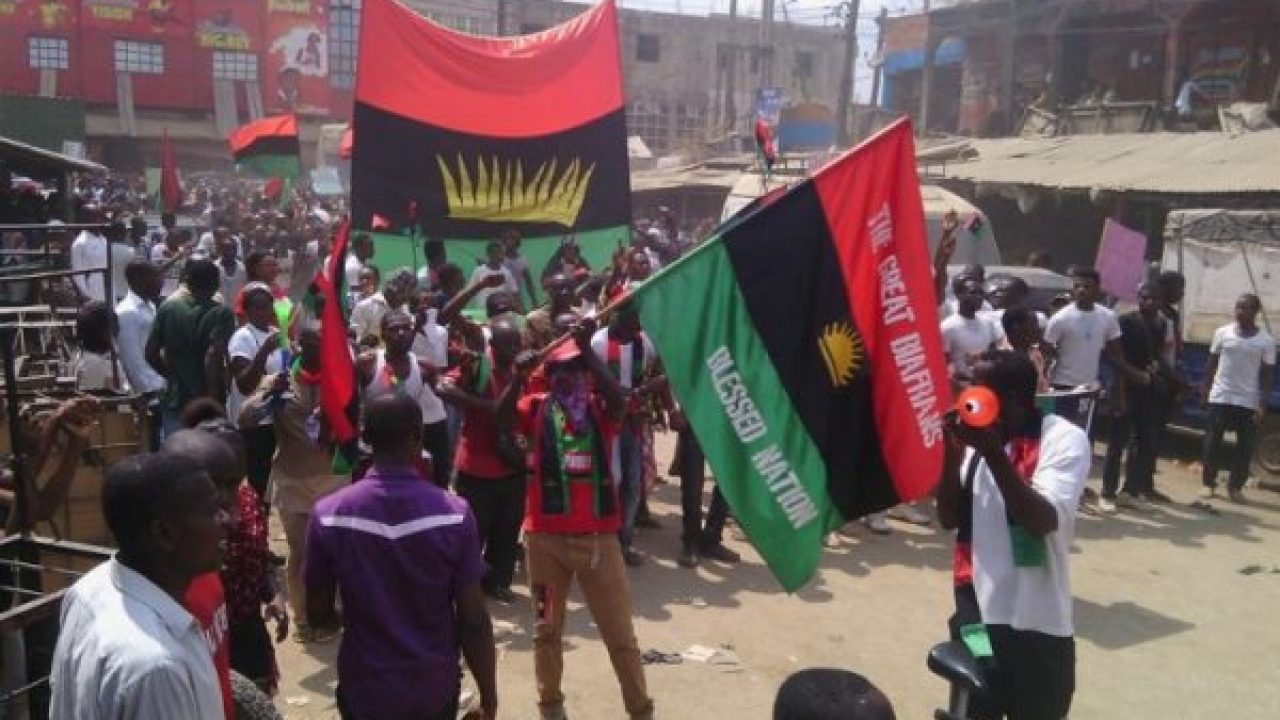 In a statement signed by the group’s Coordinator, Engr. Oge Ozofor and the General Secretary, Mr. Anthony Dominic, it stated: “We, the Apex body of all Igbo unions in Germany, (Ndi-Igbo Germany) hereby, and in the strongest of terms, vehemently condemn the barbaric shootings and killings of unarmed civilians by the security forces of the Federal Republic of Nigeria in Emene, Enugu State.

“Indeed, it is heartbreaking that the security forces, who are trained and equipped to protect the citizens, are the same forces that kill and brutalize defenseless civilians.

It is assumed no one is sure of safety in the hands of the Nigerian security forces anymore. We see them brutalize and kill innocent journalists, medical doctors on emergency calls, poor motorists and commercial cyclists among others. They molest and kill with the guns and no one is ever prosecuted, jailed and dismissed from the services.

“Ndi-Igbo Germany is saddened by the grave fatalities. Killing, brutalizing and harassing unarmed civilians for fun must end. We mourn the sad loss of those killed at Emene and other Nigerians whose lives were wasted callously by Nigerian security forces.

We therefore, call on the Federal Government to stop immediately the fast-increasing lawlessness of the Nigerian Security forces and also calls for the immediate arrest and prosecution of those responsible for killing unarmed civilians at Emene, Enugu State. Failure to do so will further cast doubt on the commitment of Nigeria leadership that truly “Black (All) Lives Matter.”

Enugu Airport: We Are Ready For Reopening – Sirika

JUST IN: Confusion As 2 PDP Chairmen, Other Executives Emerge