FG To Meet With NLC, TUC, Others Tomorrow

FG To Meet With NLC, TUC, Others Tomorrow

The peace talks between the Federal Government, organised labour and the civil rights groups on the recent hike in fuel price and electricity tariffs will now take place on Tuesday in Abuja. 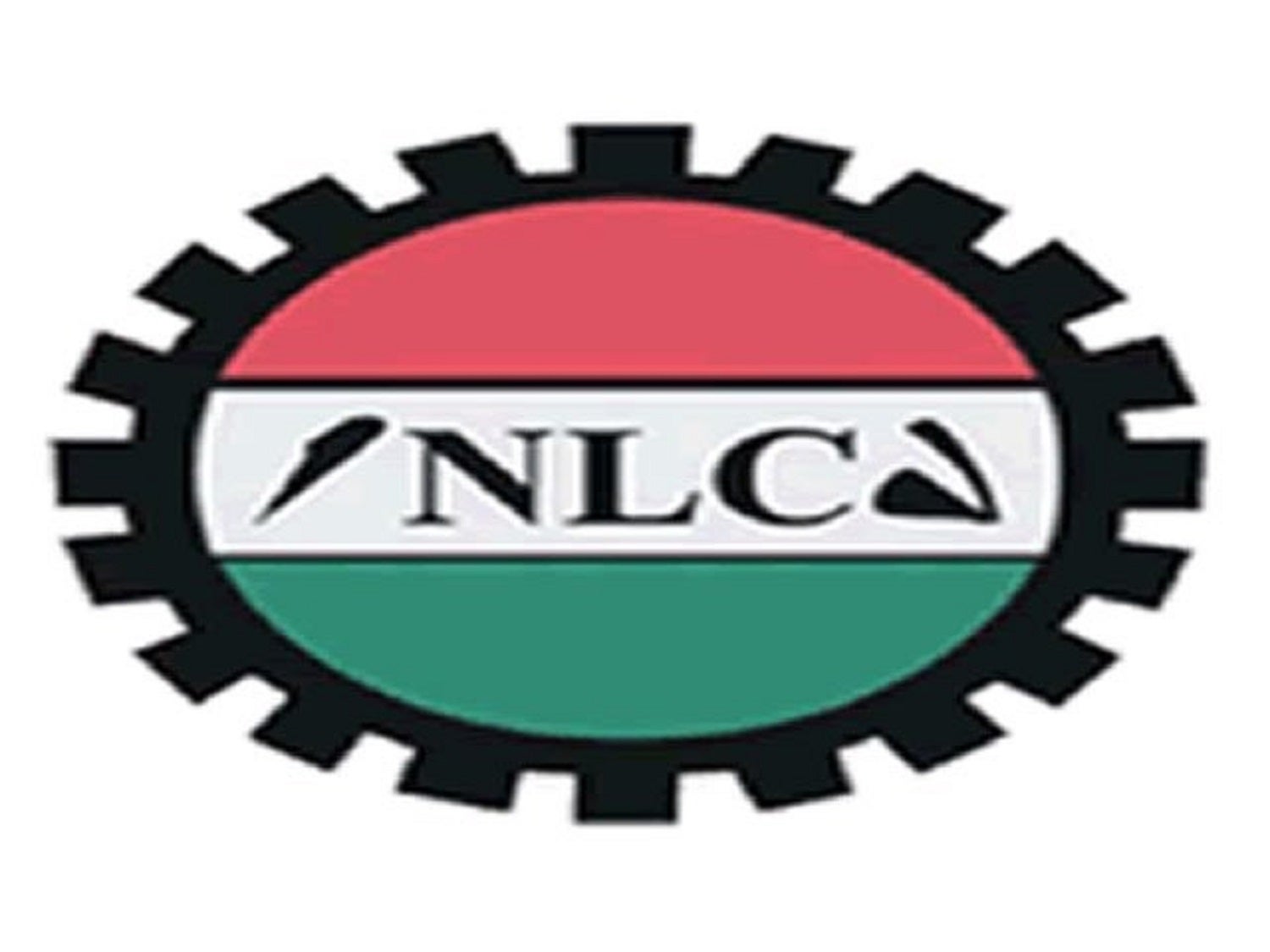 The meeting was originally scheduled for yesterday but had to be postponed to enable as many interest groups as possible to take part in it.

He said the meeting will come up at the Banquet Hall of the Presidential Villa, Abuja.

Labour and Employment Minister Chris Ngige first informed reporters of the talks on Friday as he emerged from a meeting with President Muhammadu Buhari.

Ngige said the meeting, called on behalf of Buhari, would provide the government team an opportunity to open its books to organised labour and explain why it took recent decisions.

President of the NLC, Ayuba Wabba, told The Nation moments after the minister’s announcement that the notice of the meeting went out late and labour leaders from different parts of the country would not be able to reach Abuja under 24 hours for the talks.

He said labour had proposed that the meeting be rescheduled.

Akpan, confirming the meeting’s postponement yesterday, said the leadership of organised labour and other civil society organisations were not likely to be available in one fold.

He said: “The meeting has been rescheduled to Tuesday, 15th Sept at 10 am. Venue is Banquet Hall of Presidential Villa.

“This is to accommodate all participants.”

In a separate interview with the News Agency of Nigeria (NAN) yesterday, Wabba said organised labour would soon come out with a position on the recent increases in prices of various essential commodities, including fuel and electricity.

He said organised labour would not protest until the Central Working Committee (CWC) had met and agreed on appropriate action.

“Labour takes one battle at a time; it does not make announcement without backing its action,” the labour leader said.

He noted that NLC had remained consistent on neo-liberal policies, and would take appropriate action in respect of the increases in order to achieve desired result.

On the suspended planned protest against the Rivers State Government, Wabba said that there was the need to mend fences between the state and labour to ensure harmonious relationship.

According to him, the will of the people should not always be taken for granted “as injury to one is injury to all”.

The NLC president called on other state governments to take appropriate steps toward addressing labour issues so as to avoid the wrath of the organised labour.

“We will take up any state that undermines the rights of workers. Workers should be conscious of their rights.

“There is synergy and we will confront recalcitrant employers to respect the law so that we don’t give room for sudden situations to rise,” Wabba said.

He further said that the Rivers State Government and labour had concluded negotiations on minimum wage, and the enabling circular would be released for a collective bargaining agreement to be signed.

Also, electricity tariff was increased effective September 1, by the Nigerian Electricity Regulatory Commission (NERC) from N30.23 per one kwh to N62.33.

See How Much Kidnapped APC Chieftain Paid To Get Freed