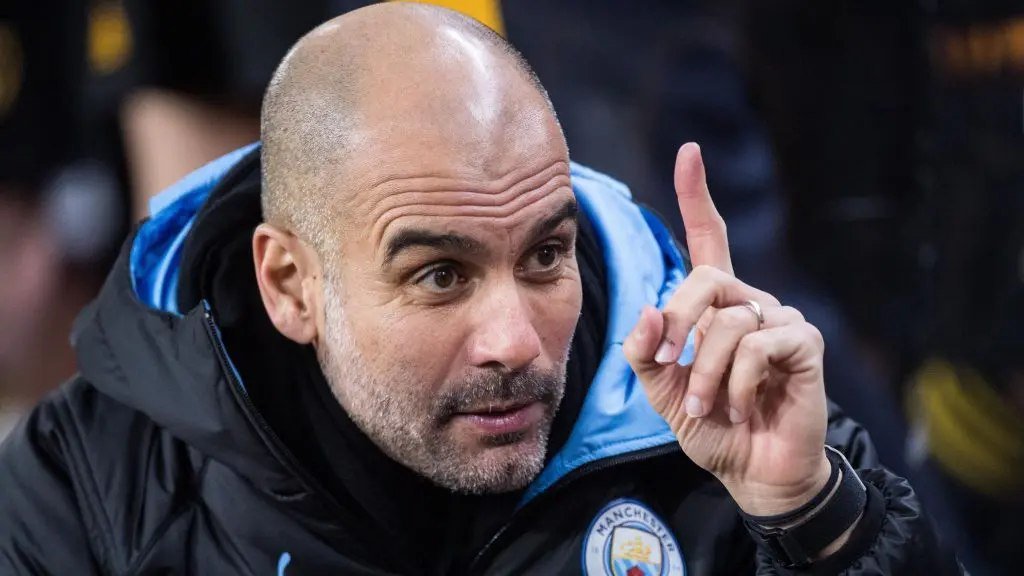 Manchester City boss, Pep Guardiola, has said that his team failed to beat West Ham United in today’s Premier League clash because his players couldn’t convert their chances at the end of the encounter against the host.

Guardiola also said that five of his players were affected with COVID-19, adding that Man City didn’t have time for regeneration before the West Ham clash.

“The reality is we had four of five guys with COVID-19. We didn’t have time for regeneration,” Guardiola was quoted by Man City’s official website as saying at post-match.

“Our striker (Gabriel Jesus) was injured in the first game. Sergio was out for four months. Kevin was injured. Gundogan came back from COVID-19.

“We started really well. We conceded a goal from the first action they had. After we struggled in the first half. We couldn’t find the pass.

“We had chances at the end, three or four that we couldn’t convert. Now we recover and think of the next game in the Champions League (away to Marseille).”