Arsenal Star Willian Reveals His New Experience At The Emirates 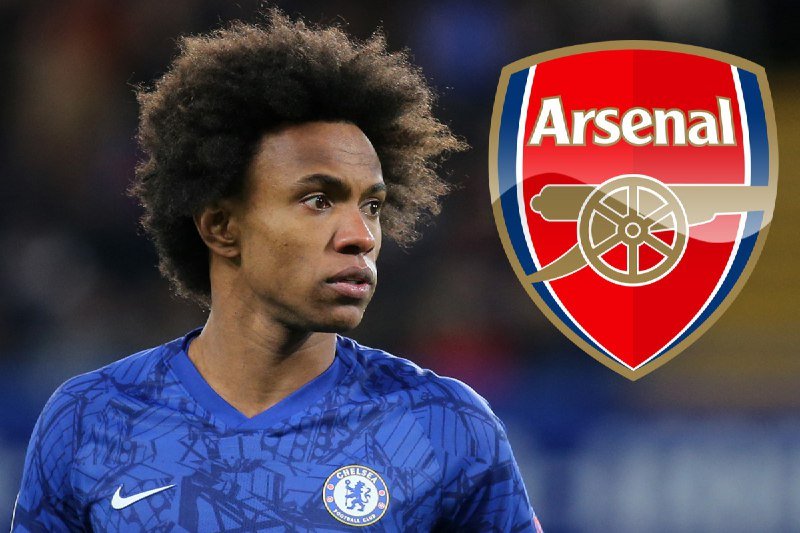 Willian who is a Brazilian footballer playing for Arsenal has stated clearly that he is still learning many things at the Emirates stadium under the Gunners’ manager Mikel Arteta.

Willian on Mikel Arteta: "I've not worked with a coach with that mindset. The positional game doesn’t mean that you have no freedom. You have freedom to move, but many times you have to respect the position, what the coach asks, understanding that it’ll be better for the team." pic.twitter.com/HVbyToFhcW

The 32-year-old joined the North London side from Chelsea during the transfer window before the start of the ongoing season and he is now adapting to the Gunners’ styles of football.

Since creating two assists for Arsenal in their first game of the term against Fulham, Willian has not been able to make significant impact and he is yet to score a Premier League goal for the Gunners.

According to the report on Daily Mail, Willian explained that he is finding it challenging to cope with Mikel Arteta’s styles at the Emirates stadium. ‘It’s been a cool, new experience. I hadn’t worked with a coach with that mindset.

”The positional game doesn’t mean that you have no freedom on the pitch, you have the freedom to move, but many times you have to respect the position, what the coach asks, the instructions, understanding that it’ll be better for the team.

”It may happen that you don’t touch the ball and get frustrated, but Mikel always says that, wait a minute, the ball will arrive. I’ve been learning a lot.”

Willian started his professional football career at Corinthians where he played 20 games and scored two goals before moving to Europe.

He played 234 games for Chelsea netting 37 goals between 2013-2020 before joining Arsenal where he has so far played five game.

US Presidential Election: This Is What Will Happen If Trump Loses – Pastor Giwa Predicts