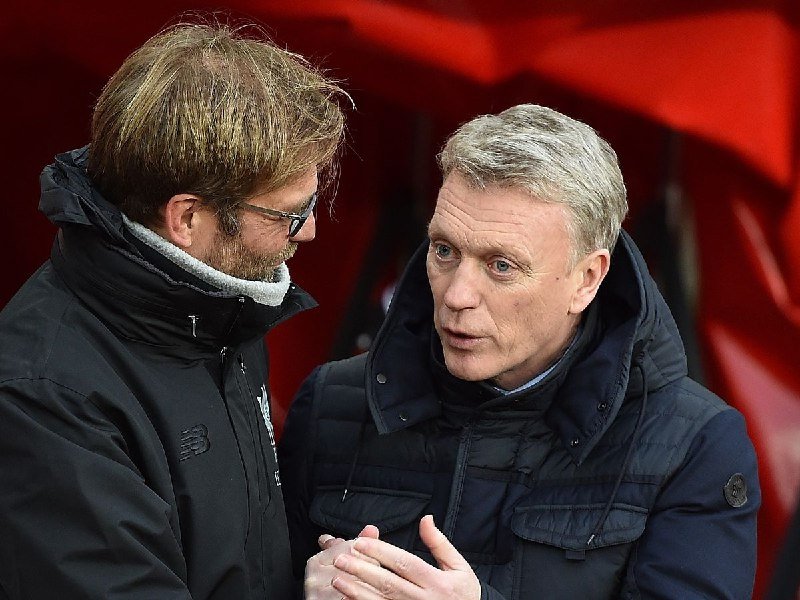 Klopp has one major key decision to make in midfield prior to their West Ham United match.

The Reds would play host to David Moyes side at Anfield on Saturday, aiming to secure another vital three points in the Premier League.

The Red had not been at their best in terms of their usual performance level but has somehow managed to put together three wins out of three in recent weeks.

Klopp would probably set his side up in a 4-2-3-1 formation and could welcome defender Matip from the injury lane this weekend.

Dutch star, Georginio Wijnaldum could make a return, while James Milner could find his place on the Liverpool bench. A 4-2-3-1 Liverpool predicted line-up to face West Ham United looks probable.

Brazilian goalkeeper, Alisson Becker should be in goal for Liverpool. He earned a well-deserved commendation following his performance against Danish side FC Midtjylland.

Fabinho picked up an injury in the game which should keep him out of the contest against the Hammers. Joel Matip would be in a race against time to be ready for this match.

If the defender passes a late fitness test, then he could feature alongside Joe Gomez at the heart of the Liverpool backline.

Otherwise, Rhys Williams could make his full Premier League debut for the Merseyside club as a centre-half.

Right back Trent Alexander-Arnold could get the nod to operate at right-back while Andrew Robertson is expected to dominate from the left-back.

Both full backs would shoulder the burden of creativity from the wings for Liverpool.

Skipper Jordan Henderson could partner Dutchman Georginio Wijnaldum at the centre of the midfield while they try to regain hold of the ball in aplomb and fashion out scoring chances for Liverpool.

The dangerous trio of Sadio Mane, Roberto Firmino and Diogo Jota will play in front of them in the final third.

Both Jota and Mane are in top form in recent games. And this should keep them in high spirit heading into this weekend’s meeting with West Ham United at home.

Goal-scoring hero Mo Salah would get the role to lead Liverpool’s quest for glory upfront.

The Egyptian came off the bench to settle the midweek fixture against FC Midtjylland in the UEFA Champions League.

He will be expected to find the back of the net against a West Ham United defence that has conceded four goals in their last two games.

Takumi Minamino will be available but he would be expected to start from the Liverpool bench since he’s behind the aforementioned players in the pecking order for Liverpool attack.

Okorocha: Time Has Come For Ndigbo to work Together For 2023, Beyond