What Really Do Men Want, What Do They Always Think About?

What Really Do Men Want, What Do They Always Think About?

What do men want? Some people readily answer the question with an old-school optical illusion of a curvaceous naked lady representing the front view of a man’s head; her bust and stretched hands represent his forehead, her bent knees his nose and so on. 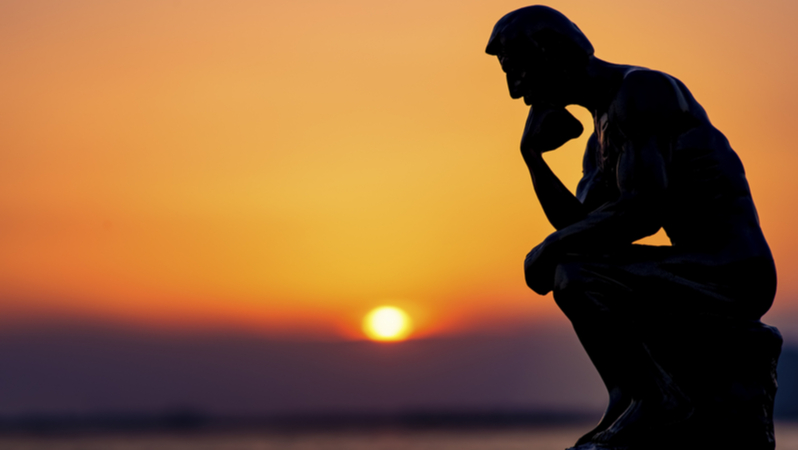 It became a popular poster that seemed to reinforce popular psychoanalyst, Sigmund Freud’s view on the most powerful motivating factor of men.

Titled, “What is on a man’s mind?’ the image also became a satire of Freud’s teaching. (you may Google it for a look). Freud propagated the view that the highest motivator in human beings is not power and/or money as widely believed.

It is not primary needs such as food. His belief was that s*x, although hidden, is the main motivating force for men. Expectedly, the view has been widely debated over time, but some people are hesitant to totally dismiss it as crap.

Freud (1856—1939), the father of psychoanalysis, was a physiologist, medical doctor, psychologist and influential thinker of the early 20th century.

According to Wikipedia, in creating psychoanalysis, a clinical method for treating psychopathology through dialogue between a patient and a psychoanalyst, Freud developed therapeutic techniques such as the use of free association (in which patients report their thoughts without reservation and in whichever order they spontaneously occur) and discovered transference (the process in which patients displace on to their analysts feelings derived from the sexual experiences and fantasies of their childhood), establishing its central role in the analytic process. 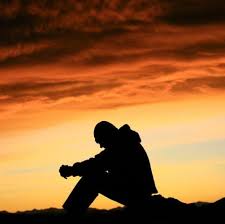 In the Bible, God found the need of a woman for man and created Eve for Adam, the first man. “It is not good for the man to be alone. I will make a helper suitable for him,” as the Bible recorded in the Book of Genesis.

It is all looking like God gave man woman as a helper, but the privilege has been abused. Abused so much that women (if you like, s*x) dominate the pleasure spot of the brain of most men!

Marketers and advertisers are cashing in on it. Today, advertisements, product packs, musical videos and movies audaciously display sexuality as a weapon to get the consumer from the position of “I’m not sure about this product” to “give me more of it.”

Pornography is also making a big catch of “what is on a man’s mind?” According to toptenreviews.com, over $3,000 is spent every second across the world on pornography. However, it is difficult to estimate the accurate statistics for the entire industry as a large part of the industry operates underground

The industry involves the production and distribution of sexually explicit and offensive materials that are used to entertain adults.

Clearly, there are exceptions to the Sigmund Freud school. There are men who love fellow men so much they want to marry them, and will have nothing to do with women. There are others who have been made to hate women by some psychological complications.

But there is ample evidence from cursory observation of how men react to a beautiful lady’s presence to suggest what men want. There is enough scientific evidence too. For example, a 1989 study by psychologists, Russell Clark and Elaine Hatfield, conducted on the campus of Florida State University made an interesting find.

They recruited young women to approach male students at random and have a brief conversation. Average-looking women, mind yo – “moderately attractive,” even “slightly unattractive”—in casual clothes. No supermodels; no stilettos; no bare midriffs.

It was important that the young man remain coherent. The ladies all told their guy they’d seen him around campus. They said they found him very attractive. Then some asked their man on a date. Some asked him to come over that night. And some asked him, point blank, to go to bed.

Nearly 70 per cent of men agreed to visit the lady’s apartment, and 75 per cent accepted the sexual proposition. At least one man asked why wait until the night.

Extrapolating the finding to the real world means that on any given first date, the man would sooner sleep with the hostess than dine with his companion.

Sexuality is a strong human emotion, which is naturally activated by the sight and sound of sexual stimuli, which activate the pleasure circuits of the brain. The rich and the famous are as vulnerable to it as the poor.

The associated risk is even higher for the rich and powerful than the poor. While the poor or lowly placed are handicapped by resources and perhaps the fear of God to have full expression of their desires, many rich and powerful people don’t give a damn.

It has also been observed that the rich and powerful are prone to risky behavior. A series of studies by Cameron Anderson and Adam Galinsky showed that when male felt powerful, they developed larger appetite for risks such as riskier business plans, pushing the limits, and were more likely to freely express their desire for women.

Also true is the that fact that powerful people lose their emotional balance when functioning at a very high level intellectually and under constant pressure to perform. They become emotionally vulnerable to expressing their sexual desires.

Also, in societies such as ours, some people feel s*x with lots of women is a side benefit that comes with being powerful in politics, business, or in social circles. The aura of power surrounding some people makes them feel immune from consequences.

And there is this interesting angle: Experts say that people who become powerful through risk-taking, especially illegal ones, aren’t capable of guilt or shame. It’s like their brain has gone to sleep, said one expert.

Men like and think about women a lot. There may be reasons other than s*x they do that. But the point remains that sexuality is a strong human emotion, which is naturally activated by the sight and sound of sexual stimuli, which activate the pleasure circuits of the brain.

And at the tipping point, what matters is self-control, nurtured by personal conviction and the grace of God. It takes spiritually mature and strong men to ignore the sight of attractive women.

Men want women, men want s*x, but it is not as straightforward as that. What type of women do men want? And what type of men are we talking about, Africans, American or Chinese?

Okay, let’s put it this way: men like attractive women, but does attractiveness have a universal appeal?