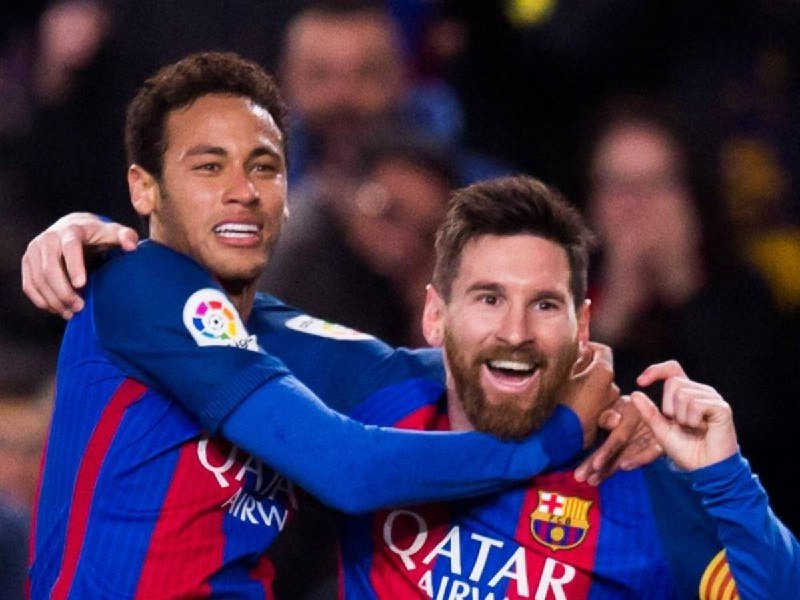 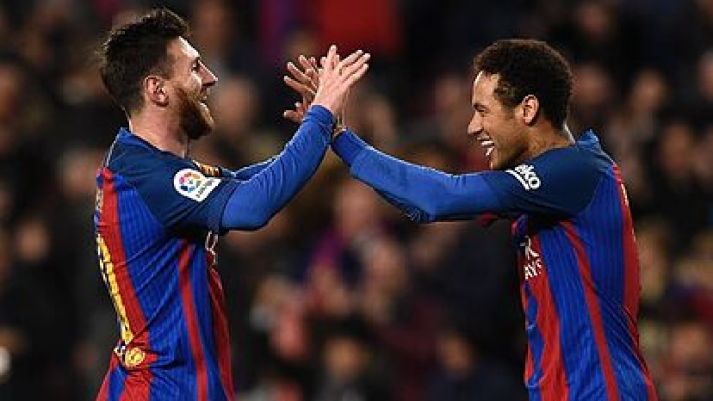 Neymar and Messi were together at Nou Camp for four seasons between 2013 and 2017.

They formed a deadly attacking trio alongside Luis Suarez, and helped Barca win the LaLiga title twice and the Champions League once, along with three Copa del Rey titles.

Neymar left Barca in the summer of 2017 in a world-record €222 million transfer for PSG. The Brazilian has been constantly linked with a return to Barcelona and nearly made the move last year.

Meanwhile, Messi’s future with the Spanish giants is up in the air, after he tried to engineer a transfer this summer.

Messi was forced to make a u-turn, with Barca vowing to receive his release clause in full. But the 33-year-old’s deal will expire at the end of the current season, meaning he could be a free agent in June.

Although, it is not clear where a possible reunion would take place, Neymar admitted that he wants to play alongside Messi again after Wednesday’s 3-1 Champions League win over Manchester United.

“What I want the most is to enjoy playing with him again,” Neymar told ESPN.

When asked where that reunion would occur, Neymar said with a laugh: “He can play in my role, it wouldn’t be a problem with me!”