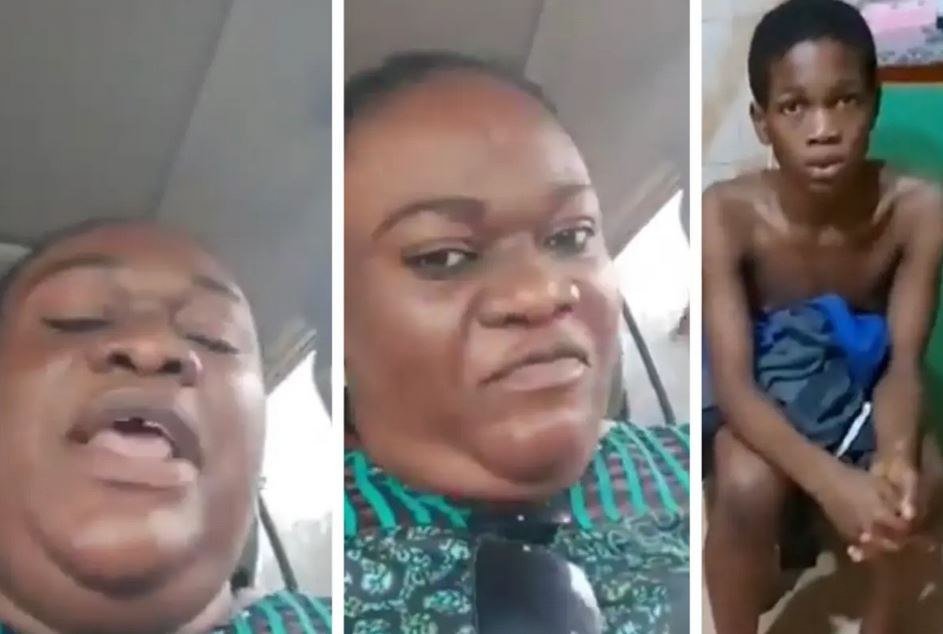 Reno Omokri has come out to deny Don Davis’s mother’s claim that he threatened her, reacting he has asked to provide evidence.
According to the mother, Reno Omokri called and asked her to apologize to Deeper life Church.

Mrs. Deborah Okezie, the mother of an 11-year-old student of Deeper Life High School, Akwa Ibom, has been on social media demanding justice for her son who she claimed was physically and sexually molested by staff and students of the school. In a video she posted this morning, she alleged that Reno Omokri and some staunch members of Deeper Life Church have been calling to threaten her.

She said Reno called her demanding she goes on the pages of newspapers to apologize for calling out the church.

Reno has now reacted to the allegation. He said he will pay Mrs. Okezie the N100 million she is requesting from the school if she can prove that he contacted her and threatened her.

Watch the video he shared here