Twin Suicide Bombing Leave Over Six Dead And Many Injured 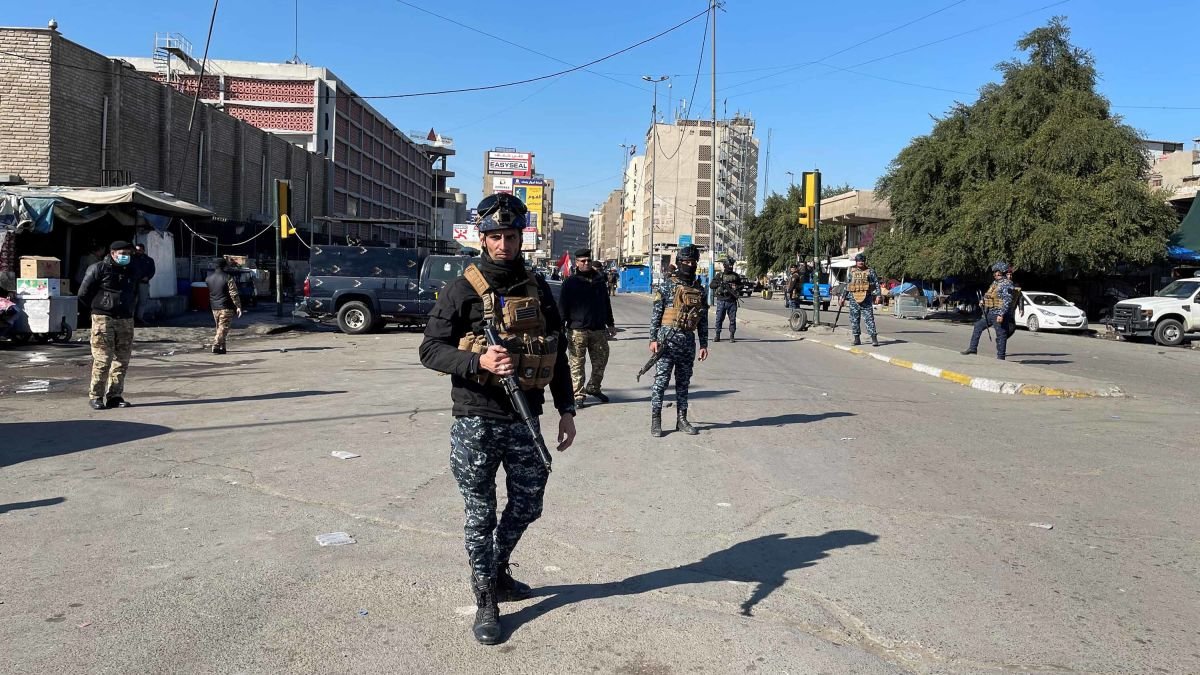 Not less than six people have been declared dead and over 20 others injured in a suicide bombing that happened at a commercial area in Iraq’s capital, Baghdad on Thursday, January 21.

Iraq officials say the attacker detonated an explosive belt at a clothing market in Tayaran Square.

Minutes later, there were also reports of a second explosion nearby, making it the first time such a type of attack has happened in the city for over 18months.

This is the first time Baghdad is witnessing such an attack since Iraqi forces and a U.S.-backed coalition drove the Islamic State militant group from territory it controlled in Iraq in 2017. 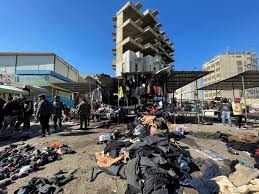 So far, no group has come forward to claim responsibility for the attacks as at press time.