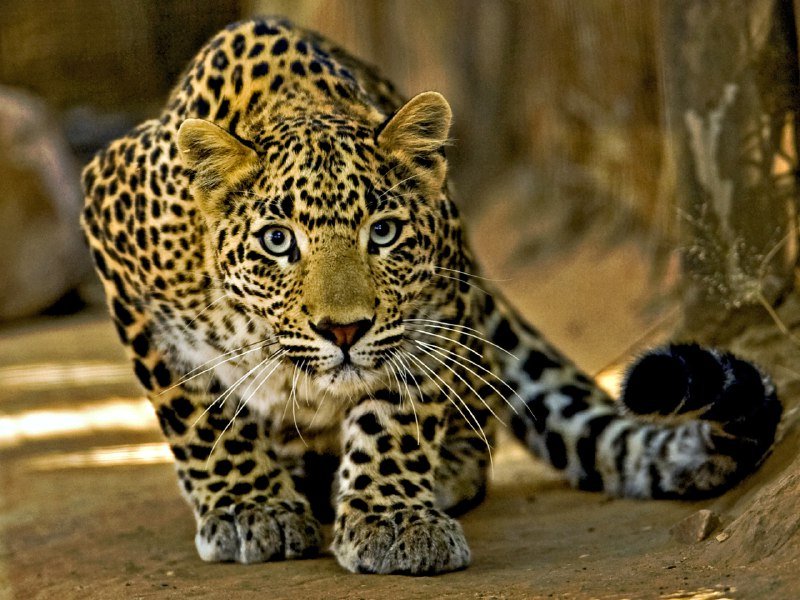 Stories of banditry and kidnapping are like the new cool in Nigeria. The Fulani menace is quite normal these days as you would consider morning greetings, prison breaks, and killing of security operatives just part of our casual country activities.

The government at the federal level for some reason has turned deaf ears or maybe they exist on a different clime that we don’t know about. With the federal government ignoring the country to oblivion, the task of protecting the regions and state has fallen on the different governors.

Fifteen months ago, the southwest governors launched Amotekun to curb insecurity in the six states involved. It was met with not so friendly stance by other security operatives and the government.

Fast forward to a month after Amotekun was launched, the northern counterparts launched their own security outfit named “Shege Ka Fasa” which was not backed by the northern governors.

On 11th, April 2021 the southeast governors headed by David Nwaeze Umahi launched a southeastern security outfit “Ebube Agu”. The announcement came after a security meeting was held in the wake of the recent Ebonyi massacre by the Fulani herdsmen. The massacre is not the first, rather one amongst many in the southeast region but it may have woken our governors finally.

As we keep our fingers crossed that this will mark the beginning of more peaceful times, here are five facts about the new southeast security outfit EBUBE AGU:

According to the chairman of the southeast governor’s forum, Dave Umahi, the headquarters of the joint security outfit will be in Enugu state while the outfit will be operating in parts of the country.

Why We Back ‘EBUBE AGU’, Created By South East Govs – MASSOB

The intent behind the name

EBUBEAGU is a part of a phrase commonly said in Igboland, the full phrase goes thus: “Ebube Agu na-eche Agu” which literarily translates to mean ‘the glory of the Leopard guards him”
Anything associated with Agu in Igbo symbolizes bravery, strength, and courage, as the animal is considered the king of the animal kingdom. It is hoped that the outfit will depict its name as one of the governors said yesterday:

“EBUBEAGU” would be a security outfit both in name, purpose, and action”

The security outfit will be the first general rural eastern security outfit. It is going to be a joint force focused on the interim parts of the five states that make up the southeast.

According to Governor Ikpeazu, “the new outfit would be rural-based, adding “it is also going to be intelligence-based.”

Operatives of EBUBEAGU would oversee and monitor the activities of other vigilante groups in the South East.

Reason for the Security Outfit

With insecurity riddling the country from all angles, governors rose up to the charge of protecting its indigenes. EBUBEAGU will be tackling insecurities at the rural levels, especially the Fulani bandits in face of gruesome killings of villagers in their sleep. They also banned open grazing and the security agencies is enforce the ban in the states.

Operatives of Ebube Agu will work together with federal forces to maintain peace. They will still report to them when required, according to the governors they are not superimposing on the federal government’s authority.