Real Madrid want to bring Carlo Ancelotti back as manager to replace Zinedine Zidane, according to Sky Sports.

During his spell at the Santiago Bernabeu, the Italian led the club to victory in the 2014 Champions League final against rivals Atletico Madrid. 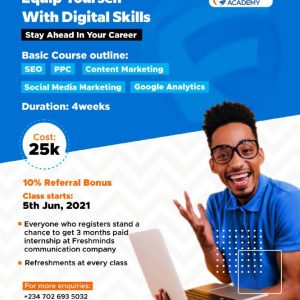 He also guided Real to Copa del Rey, UEFA Super Cup and Club World Cup glory that year. However, Ancelotti was sacked in 2015 after ending the season without a major trophy.

The Spanish giants are now keen for Ancelotti to return following the resignation of Zidane – who was himself in his second spell as the club’s manager – last week.

Zidane quit his post after seeing his side fail to win a trophy last season.