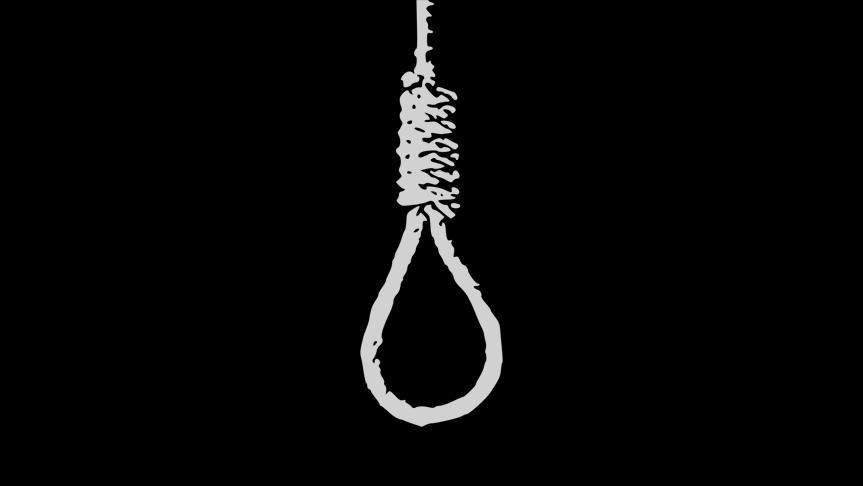 The World Health Organisation, WHO,  has said that suicide remains one of the leading causes of death worldwide, noting that one in every 100 dies by their own hand.

WHO, in its latest estimates, published on Thursday in “Suicide worldwide in 2019” revealed that every year, more people die as a result of suicide than HIV, malaria, breast cancer ̶ or war and homicide.

“In 2019, more than 700,000 people died by suicide: one in every 100 deaths, prompting WHO to produce new guidance to help countries improve suicide prevention and care.

WHO: One Person Commits Suicide Every 40 Seconds

“We cannot – and must not – ignore suicide,” said Dr Tedros Ghebreyesus, Director-General of the World Health Organisation, adding that, “Each one is a tragedy.

“Our attention to suicide prevention is even more important now, after many months living with the COVID-19 pandemic, with many of the risk factors for suicide ̶ job loss, financial stress and social isolation – still very much present.

“The new guidance that WHO is releasing today provides a clear path for stepping up suicide prevention efforts,” he said.

The report stated that among young people aged 15-29, suicide was the fourth leading cause of death after road injury, tuberculosis and interpersonal violence, the News Agency of Nigeria reports.

According to the report, globally the suicide rate is decreasing and in the Americas, it is going up.

“But in the Americas Region, rates increased by 17 percent in the same time period.

“A significant acceleration in the reduction of suicides is needed to meet the Sustainable Development Goal (SDGs) target of a one-third reduction in the global suicide rate by 2030.

The UN health Agency, therefore, expressed optimism that WHO’s new guidance on suicide would help the world reach the target of reducing suicide rate by 1/3 by 2030.

“WHO’s guidance to suicide prevention, zeros in on four strategies: limiting access to the means of suicide; educating the media on responsible suicide reporting; fostering socio-emotional life skills in adolescents; and early identification, assessment, management and follow-up of those with suicidal thoughts and behaviour.

“The guidance highlights that in the social media age, media reports can prompt copycat suicides, especially when surrounding a celebrity.

“It calls for suicide coverage to be counteracted with articles highlighting successful recovery from mental health challenges or suicidal thoughts.