Five Great Spots To Propose To Your Woman In Nnewi 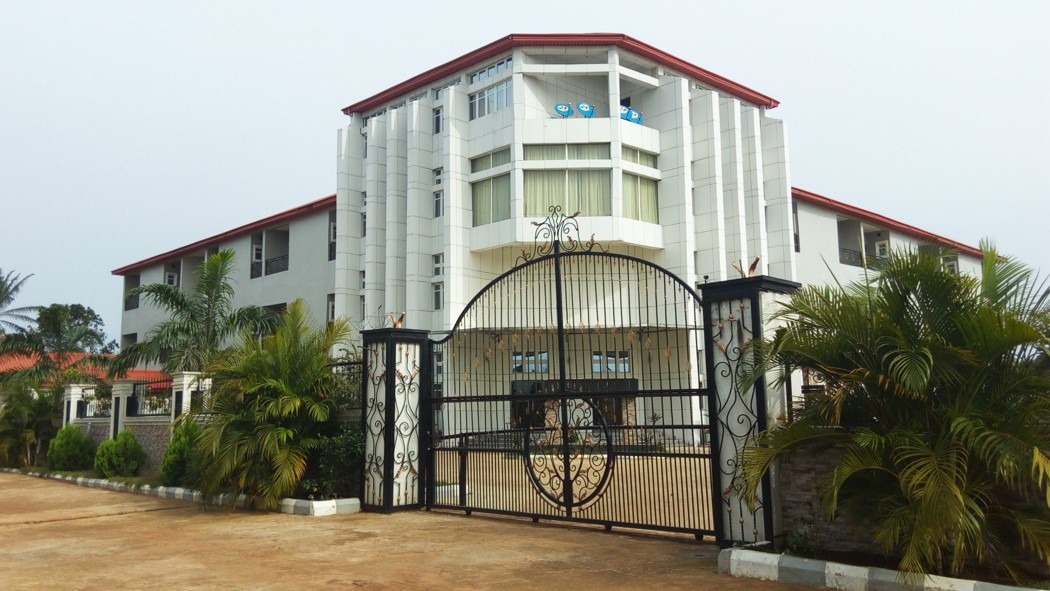 When you love someone so much enough to marry them, your proposal would tell. Except you are not a showy person and even that is not enough. Your woman may be one for the crowd, one who loves memories, a goddess before the camera. For her, for the sake of love, you may have to go on one knee in public. If you or your partner or both of you live in Nnewi, we have you covered.

Here are five places you can propose to a woman in Nnewi City.

Nnewi Hotel and Event Centre is owned by the well-known and well-regarded Ben Aghazu who passed away a couple of months back. The hotel has everything, almost. There is a modern gym, a banquet hall, a lounge, a swimming pool, a prayer house, a lot of parking lots, etc., giving you a plethora of places to use for your memorable outing.

I will go for the poolside. The poolside at night is majestic.

This one would be great during Ofala or some other royal festivals. You could find a cool spot and go on one knee to your woman.

Traditionally, Igbos do not go on one knee to ask for marriage. A husband is viewed as the crown in the head of a woman. Of course, many of us do not agree with this and would readily go on both knees – if need be – to ask for her hand in marriage.

So it doesn’t matter whether you are in a traditional home or not, do it. I have no idea whether this has ever been done before. You could be setting a big record. I can see the headline, bold and ruby: Man Proposes to Girlfriend In Igwe Nnewi’s Palace (Videos).

If you are a lover of sports, there is no better way of doing your proposal than in a football club. Nnewi people love football and if a crowd is what you are looking for, use the stadium. You should do it just before the match or during halftime.

At halftime, if you have the connection, you can even do it in the centre of the pitch.

Where to propose to a woman in Enugu

Even after the match could work just that people are usually on the dash. Which is where the hotel comes handy. You could time it so that you would go on your knee after the match but at the lounge where match-goers would see a lot of you.

You can also choose to propose to your lover at Beverly Hills on a non-match day, just you and fellow loungers.

CD 195 Lounge is one of the most popular joints in the city. It is usually fuller on Sundays and according to someone who frequents the place, you are definitely going to meet someone you know in the lounge. It is that popular but popularity is not usually a good thing.

Which is why you don’t have to use the open-air lush area. You can use the VIP spot where you may have to pay a little more and where the elements can’t interfere. They have a swimming pool, a stage for shows, a gym, etc., your choice.

Once again, the poolside should be it for you.

Your woman may want a public proposal but this may be too much for her. Just be sure.

If a public proposal is what you are looking for, there are hundreds of places to do it in Nnewi and its environs