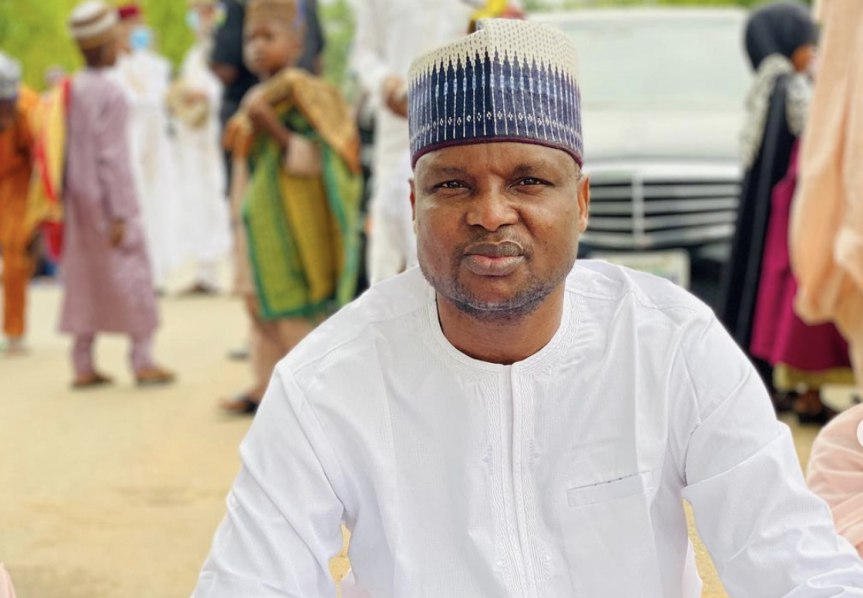 Embattled Police officer, Abba Kyari is set to face a new panel setup by the Police Service Commission over his indictment by the Federal Bureau of Investigation, FBI over his involvement in Scam carried out by disgraced fraudster, Ramon Olorunwa Abass.

Newsmen gathered that the Police Service Commission set up an in-house panel to study in detail the documents presented by the FBI against Kyari.

A former head of the Intelligence Response Team (IRT) of the Nigeria Police Force, Kyar was alleged to have been bribed by a suspected internet fraudster, Abbas Ramon, also known as Hushpuppi.

However, a fresh panel that was set up by the Police Service Commission is being headed by Barr. Tijani Mohammed, Director, Department of Police Discipline in the commission.

The panel was inaugurated by the Permanent Secretary/Secretary to the commission, Alhaji Abubakar Ismaila.