Do You Know There’re Nigerian Cities You Never Knew Existed? 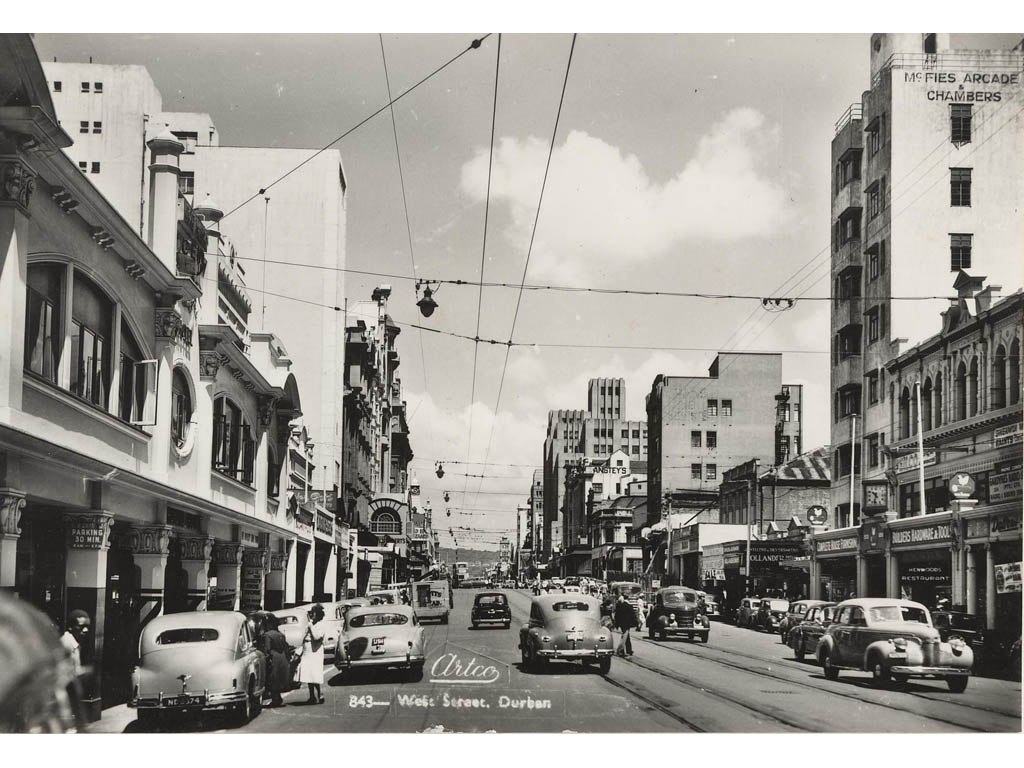 Nigeria is not just referred to as the “Giant of Africa” just for her economy and historical achievements, but also for her landmass and population.

The names of some of these Nigerian cities don’t only sound or look weird, but they also have their own historical backgrounds.

Historically, Yelwa was the town where the Scottish explorer Mungo Park, who was the first westerner to discover the Niger River, died.

How Nigeria Transformed From A Business Into A Country

Yelwa is a town in Kebbi State, Nigeria. The town is often referred to as “Yelwa, Yauri”, after the Emirate and Local Government administration it is in.

Please note that this Yelwa is not the same Yelwa in Plateau State where the Yelwa massacre occurred.

In the early 90s, the British occupied the town of Yelwa for their Trading activities.

The term Brass in the English dictionary is referred to as an alloy of copper or zinc.

Meanwhile, Twon-Brass simply addressed as Brass or Brasstown, is a community on Brass island situated in the river estuary of southern Bayelsa state, Nigeria, in the Brass Local Government Area.

In the 19th century, Brass became significantly know as the collecting point for palm oil and kernels. It was a palm oil port under the Oil Rivers Protectorate, and the Niger Coast Protectorate.

But today Brass is now a fishing port and a local trade center, for palm oil produce, taro, cassava, and plantains.

The word bonny in the English dictionary signifies being beautiful or attractive. However, Bonny is an island town and a local government area of Rivers State in Southern Nigeria.

Bonny is also the capital of the Bonny kingdom and was a major trading post for eastern Delta. Bonny was also a major export point for oil.

Okrika is a term commonly used to address already used wears or items in Nigeria.

It might interest you to know that there is a town called Okrika which is situated on a small island of south Port Harcourt, Rivers State, Nigeria. Okrika is the capital of its own Local Government Area also addressed as Okrika and is a suburb of the larger Port Harcourt city.

For the Yorubas Koko means lump or importance.

In some parts of the Igo tribes, Koko means blood.

While in pidgin English or broken English, Koko means importance (e.g ” na the Koko be that)

Meanwhile, Koko is a town in the Riverine area of Warri North Local Government Area of Delta State, Nigeria.

The small town Koko once drew the world’s attention after it became known that it was one out of several West African Ports where toxic waste was dumped.

Koko is also close to the Sapele area of Delta, Nigeria. Most Koko residents are of the Itsekiri tribe.

The word Kumo might sound strange but as strange as it sounds, Kumo is a city and also the headquarters of the Akko Local Government Area, Gombe State, Nigeria.

Kumo is known to be a national center for commercial activities, having numerous Markets like Tashar gwari, Tike, Tudun hatsi, and the Babbar kasuwa market.

As one of the largest Towns in the Gombe Emirates, Kumo serves as a collecting point for groundnuts, cotton, and corn.

It is also a local trade center for the Tangale, Fulani, and Hausa people. Where they trade commodities like millet, cowpeas, birds, goats, cows, sheep, and other livestock animals.

[…] In Another Story 6 Nigerian Cities You Never Knew Existed (No. 4 Will Surprise You Most) […]