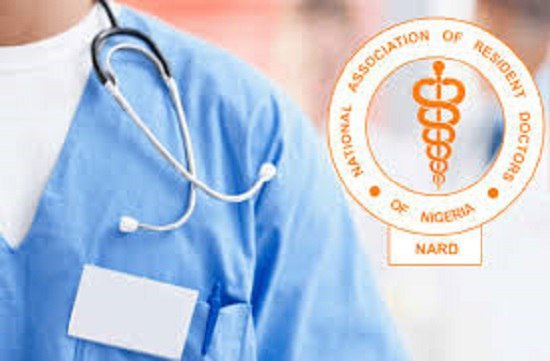 Striking members of the Nigerian Association of Resident Doctors (NARD) have been ordered by the National Industrial Court to return to work immediately.

The order was given on Friday by the Industrial Court sitting in Abuja, the Federal Capital Territory.

Anaedoonline.ng recalls the doctors had commenced their strike action on August 2, accusing the federal government of failing to implement agreements it had with the union and its members.

Strike: Despite Court Order, We Will Not Suspend Strike – NARD Vows

However, after negotiations broke down, the federal government had dragged the striking doctors before a court of law, asking the court to order them back to work.

The government in its argument said the doctors were essential workers and therefore, not entitled to go on strike.

“The continued and sustained industrial action by the Defendant/Respondent is contrary to public policy and equally endangers the lives of the citizenry,” the FG submitted.

It also threatened to implement the ‘no work, no pay’ rule against the doctors but the industrial court in its initial ruling on August 23, told all parties in the suit to “suspend all forms of hostilities” and maintain status quo pending a determination of the matter.

On Friday, after hearing from both sides, Justice Bashir Alkali of the National Industrial Court ordered the doctors to suspend the strike and return to their duty posts pending the determination of the substantive suit.

He also told all parties to return to the negotiating table.