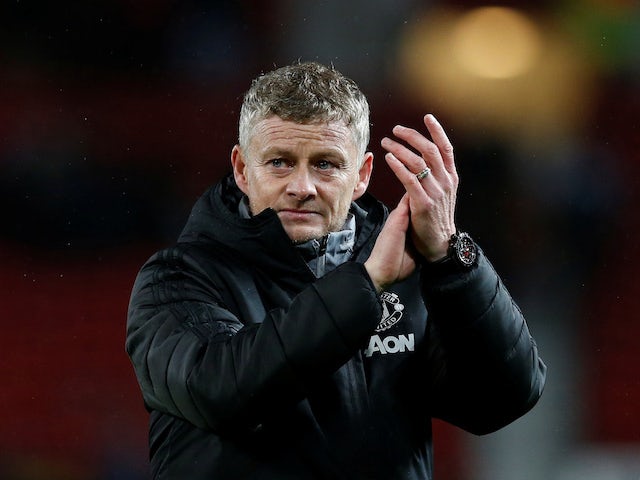 Man United are already making plans for the January transfer window, having bolstered Solskjaer’s squad over the summer with the signings of Jadon Sancho, Raphael Varane and Cristiano Ronaldo.

The report added that Solskjaer is hoping to trim his squad and add new players to his team by offloading some less important players, including Martial and Van de Beek.

Martial has fallen down the pecking order at Man United, while Van de Beek has endured a miserable spell at Old Trafford after joining the club from Ajax in 2020 for £40million.

However, Lingard was heavily linked with a move away from Man United over the summer after spending the second half of last season on loan at West Ham United.

Bailly and Jones have hardly featured for United over the past two years due to their injury issues.