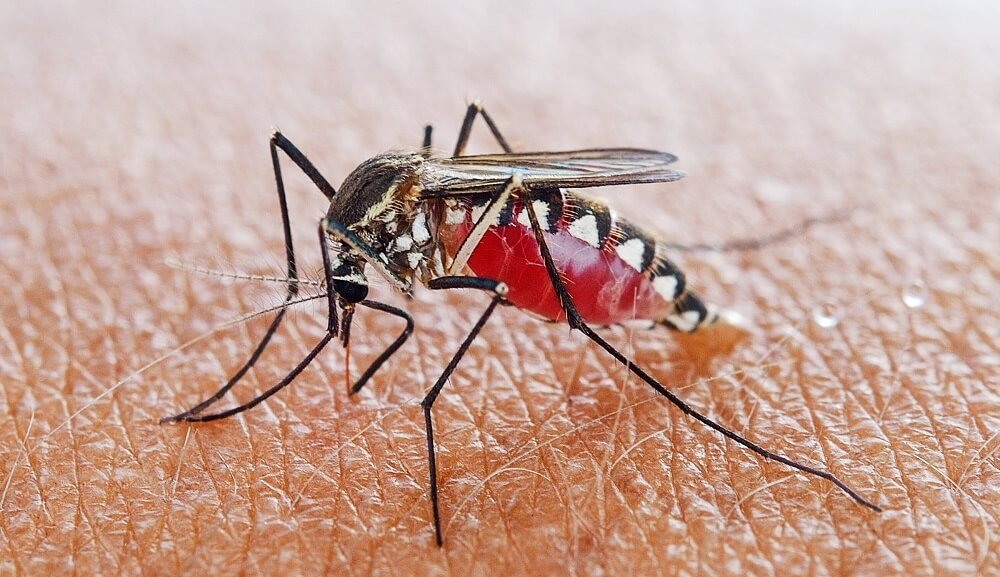 In order to curb the malaria epidemic in Africa, the World Health Organisation (WHO) has endorsed the first malaria vaccine for children.

Briefing newsmen on Wednesday, Director-General of the WHO, Tedros Ghebreyesus, said the long-awaited malaria vaccine for children is a breakthrough for science, child health and malaria control.

Ghebreyesus added that the endorsement of the vaccine followed a two-year vaccine programme that involved children in Ghana, Kenya and Malawi.

The WHO boss expressed optimism that the vaccine will improve efforts on malaria prevention in Africa and save thousands of young ones.

He said: “This is a historic moment. The long-awaited malaria vaccine for children is a breakthrough for science, child health and malaria control.

“Using this vaccine on top of existing tools to prevent malaria could save tens of thousands of young lives each year.”

In other news, Governor of Ebonyi State, David Umahi, has said that hoodlums, bandits and kidnappers are behind the violence and killings in the South East region.

The Chairman of the South-East Governors Forum disclosed this on Wednesday in an interview on Channels TV’s breakfast show Sunrise Daily.

The governor also accused some politicians in the region of importing criminals from outside the South East to advance their political interests.

He, however, stressed that the support for Indigenous People of Biafra (IPOB) is declining due to the actions of the group and the level of violence in the region.

Umahi said that the agitation in the South-East was a result of marginalisation and it has now snowballed into violence in the region.

LATEST: This Is How To End Insecurity In South East – Senator Kalu