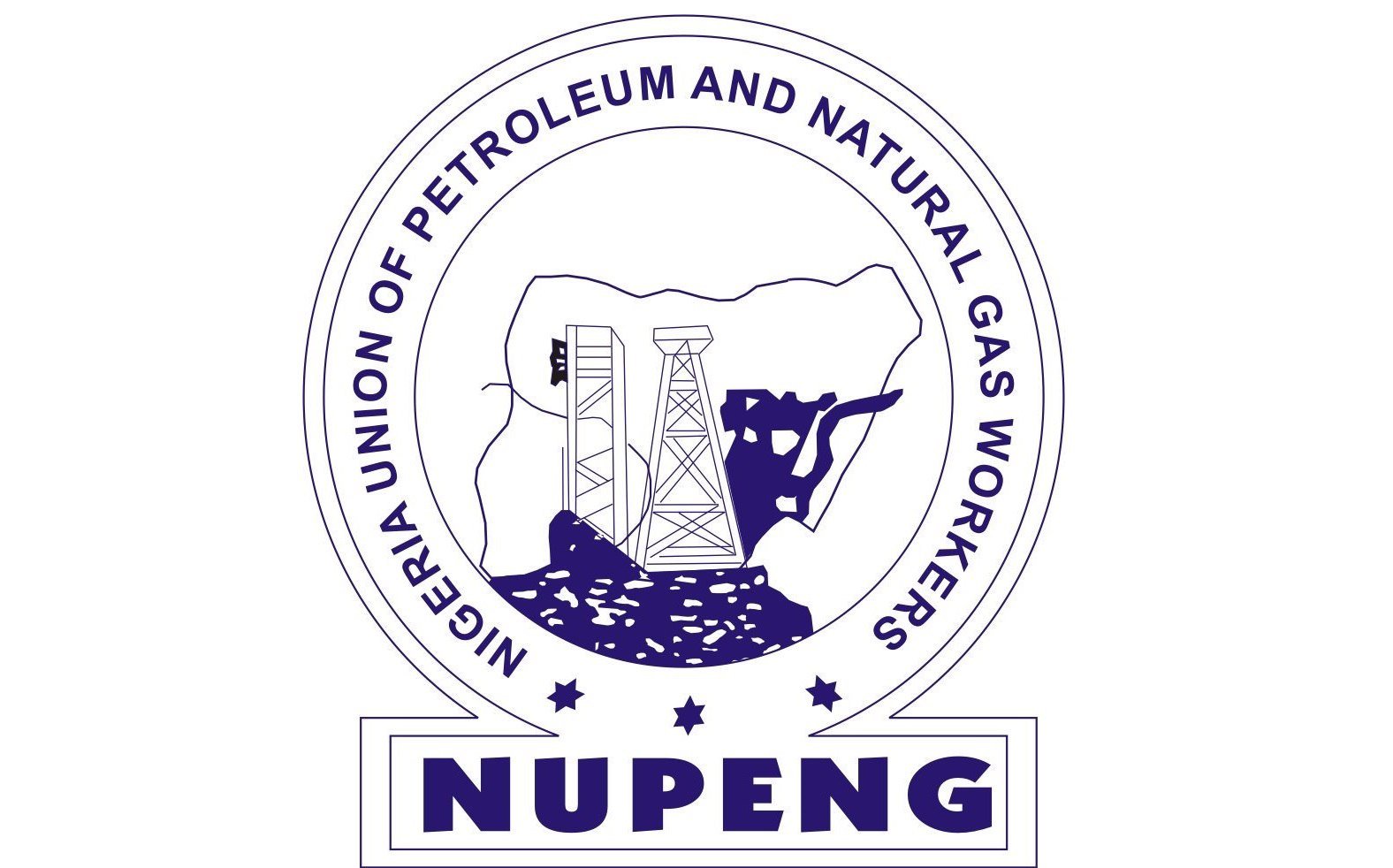 The National Union of Petroleum and Natural Gas Workers (NUPENG) has announced that Petroleum Tanker Drivers (PTD) will tomorrow, Monday, commence strike over the deplorable state of the nation’s highways.

This was made known by the South-West Zonal Chairman of NUPENG, Tayo Aboyeji.

He stated that all tanker drivers would withdraw their services nationwide due to members lives and properties that have been lost as a result of bad roads.

Aboyeji stated that the federal government had been given a notice given notice to avert the Monday nationwide strike but he added that the present administration would not do anything until NUPENG commences strike.

He said: “This is not the first time that we will signify our intention to go on strike but we have to call it off because it will generally affect majority of Nigerians but now our hands are tied.

“We are going on nationwide strike because of the deplorable and shameful state of our highways.

“When a truck loads petrol in Lagos, the drivers spend five to six days to get to Abuja because of the shameful state of the roads.

“All calls by the executive of petroleum unions have fallen on the deaf ears of the government as the highways continue to deteriorate nationwide.

“The list of the highway are endless and the tanker drivers have been going through harrowing situation while rendering selfless national service.

“The increase rate of fire incidences involving petroleum tankers with accompanying massive destruction of lives and properties of our members and general public is enough.

“This is because of government failure to enforce installation of safety gadget on tanker.

“This will protect the inflammation contents of their trucks from spilling over in a situation of road accident.

“We see the failure of the government in this regards as height of insensitivity to lives of innocent Nigerians and union cannot continue to hold its hands while our members are getting burnt everywhere and everyday.”