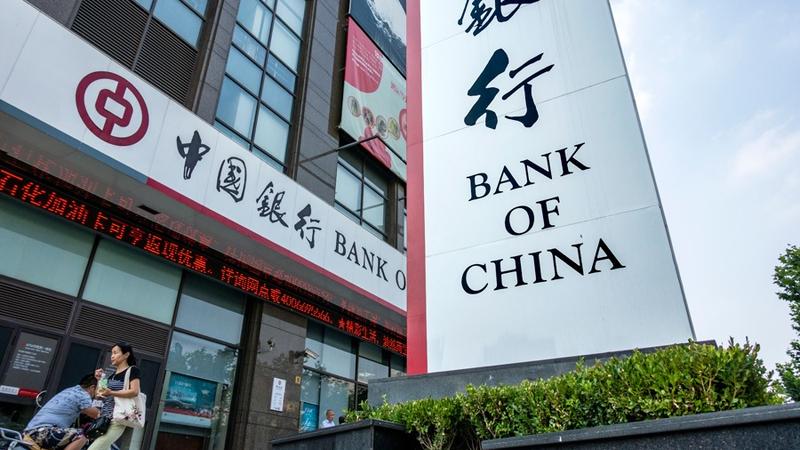 The Chinese ambassador to Nigeria, Mr Cui Jianchun, has disclosed that Chinese banks will soon start operation in the country even as Nigerian banks will also be expected to be given the same reception in China.

The Chinese envoy, who said he was working hard to ensure that Nigerian banks commence operations in China, stated that this is one of the major requirements that can enable the Currency Swap agreement between Nigeria and China.

While fielding questions from newsmen on the success of the currency swap between the two countries at a news conference in Abuja on Tuesday, Jianchun said he was taking necessary steps that would lead to the setting up of Chinese financial institutions in Nigeria.

LATEST: China Turns Down Approach From Nigeria For $1 Billion Loan

Anaedoonline.ng reports that he explained that the framework for the N750 billion initiative was being expanded by the Chinese and Nigerian central banks.

According to him, “The agreement is being implemented by the two central banks; the framework would be expanded. I believe it is already working and I am working to have Chinese banks here in Nigeria and also for Nigerian banks to operate in China.”

Jianchun, who said the Chinese government was desirous of having closer ties between the Chinese lawmakers and their Nigerian counterparts, said the eighth Ministerial Conference of the Forum on China-Africa Cooperation will be held in Senegal in late November.

He said since its establishment over 21 years ago, FOCAC has bolstered high-level interactions and political trust between China and Africa, delivering a leap in Sino-Africa relations.

According to him, “FOCAC has now turned itself into a pacesetter for cooperation with Africa and a fine example of mutually beneficial cooperation in the world.

“Africa and China have stepped up mutual support on issues involving each other’s core interests and major concerns, work together for greater democracy in international relations, stay committed to multilateralism and align global governance reforms with the common interests of developing countries.”

Bomb Explosion Rocks Oyo Prison That Was Attacked Days Ago

Nnamdi Kanu: You Will Be Taught A Lesson In The Language You Understand – IPOB Mocks Presidency