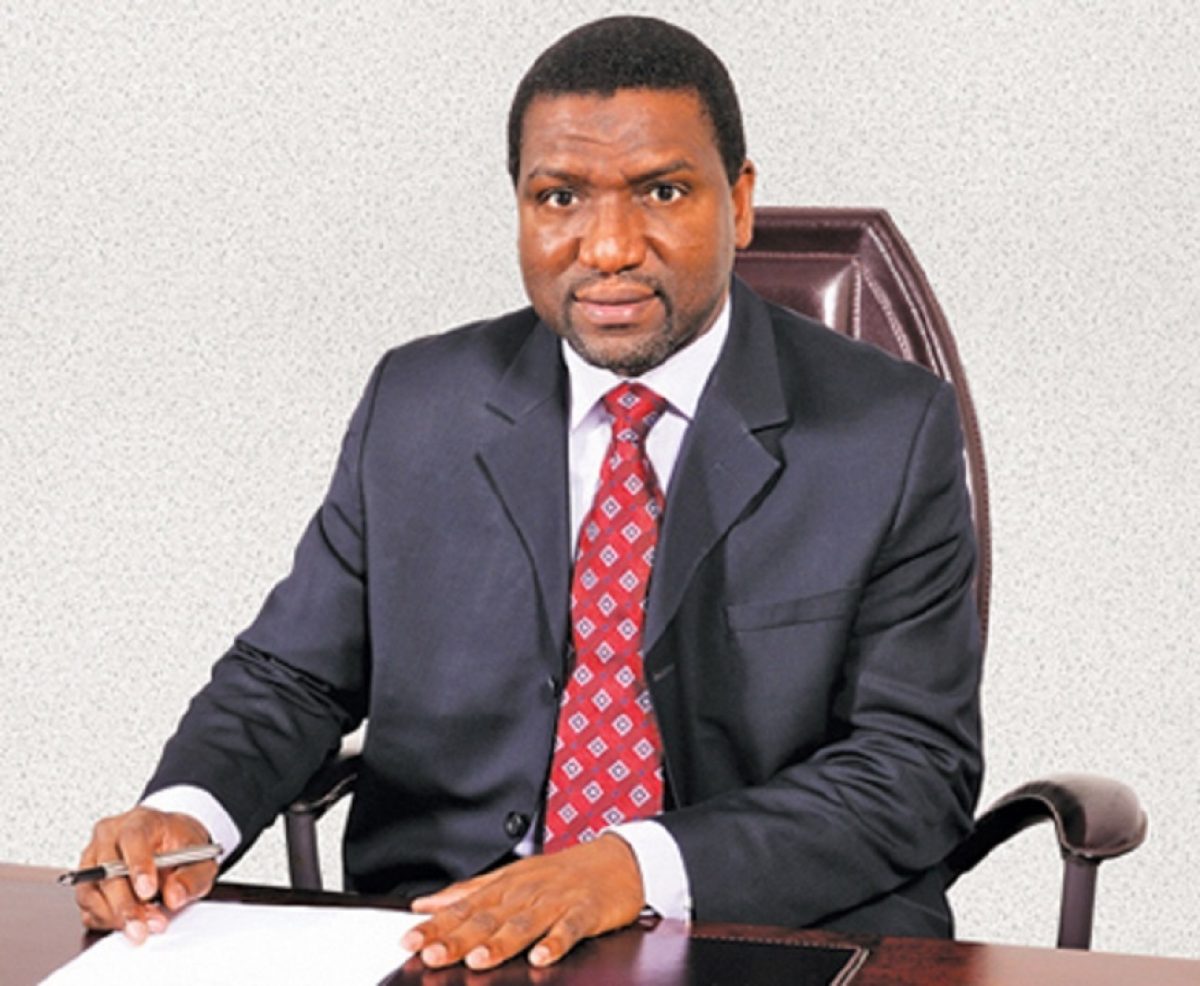 Nigerian businessman and multi-investor, Sani Dangote has been confirmed dead.

It was gathered that the Vice President of Dangote Group and a two-time President of Lagos Polo Club reportedly gave up the ghost at a United States of America hospital on Sunday evening, November 14.

Confirming Dangote’s demise in a short announcement on Sunday night, the Dangote group wrote: “INNA LILLAHI WA INNA ILAIHI RAJIUN! It is with a heavy heart but with total submission to Almighty Allah that we announce the passing on of our Group Vice President, Alhaji Sani Dangote today 14th November 2021.

“May Allah SWT Grant him mercy and Admit him in Aljannat-al-Firdaus “!

The deceased before his death, hold major investments in key sectors of the economy including manufacturing, agriculture, banking, and oil services.

The deceased was also a two-time President of Lagos Polo Club in addition to being a professional polo player.

He was also appointed as the Consul-General of the Romanian Embassy in Nigeria in recognition of his sterling leadership qualities.