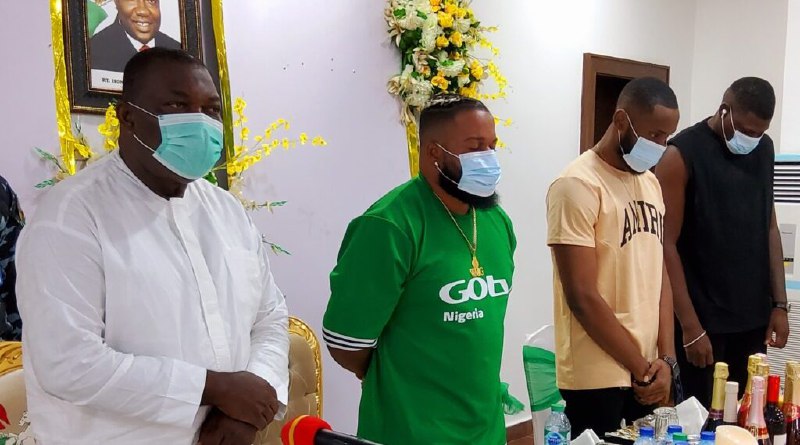 Anaedoonline.ng reports that the Governor of Enugu State, Ifeanyi Ugwuanyi, hosted the winner on Friday at the Banquet Hall of the Government House, Enugu State

Ugwuanyi stated that Whitemoney was humble and a true son of the soil while calling on other Enugu youths to do the same as Whitemoney and use their creativity and talent to win more laurels for the state.

The governor told the BBnaija winner that his crown was well deserved and they were proud of him. 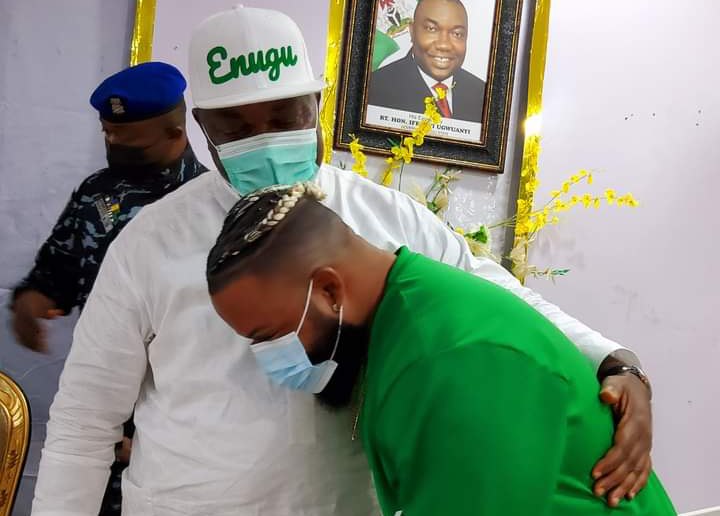 He consequently conferred the status of “Ambassador of Enugu State in Creative Arts” on the 29-year-old.

Meanwhile, popular Nigerian actress, Adebimpe Oyebade, also known as Mo’Bimpe, has noted that her marriage should not affect her career as both are expected to work together.

Mo’Bimpe, who is getting married to a fellow actor, Lateef Adedimeji in December, said she does not see the reason why she should put her career on hold for the sake of her marriage.

BBNaija: Why I’m Not An Undergraduate – Whitemoney Opens Up

“I don’t think getting married to a fellow entertainer would affect my career. I will make my marriage work and last long by being cautious. I will also keep praying.”