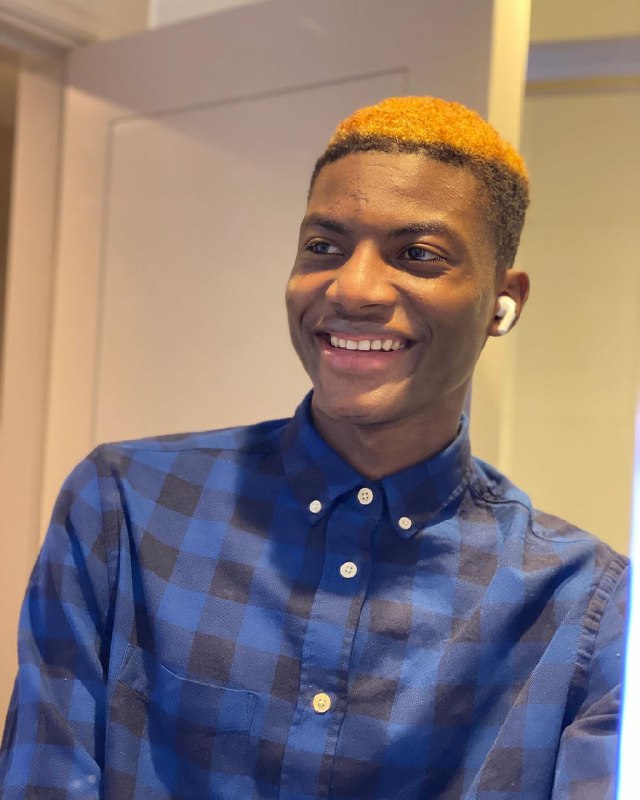 Abba Bichi, son of the Director General of the Department of State Services (DSS), has been gifted a five-bedroom duplex at Hilltop Estate, Apo, Abuja.

Engr. Becky Olubukola announced the gift of the duplex worth N90 million while inaugurating the young Bichi as the youth ambassador of a real estate company Thursday.

She stated that the DSS was found worthy of the role and the gift because he is a patriotic Nigerian devoid of tribal sentiment.

“We have found him worthy of this role because he is not given to ethnic sentiments, he is a patriotic Nigerian who believes in the future of the country and he has the wisdom of an elder,” Olubukola said.

Reacting, Bichi thanked the group for the honour and house gift, while appreciating his family and friends for their support.

“This is not for me alone but this is for the youth. Know that wherever you are, strive to achieve greatness,” he said.

Recall that Bichi had recently stirred heated argument online for describing billionaire businessman, Obi Cubana as a “man of dignity”.

This is coming after the Economic and Financial Crimes Commission arrested Obi Cubana for alleged money laundering.

The post stirred mixed reactions from some of his followers on the social media platform.

Bichi who was told by an angry user that he should have unfollowed him, replied the user saying, “It’s like you are stupid? or you think you add value to my life by following me? Unfollow and block me simple!.”

He described another user as an illiterate for saying he is not following the footsteps of his father who is the DG of DSS.