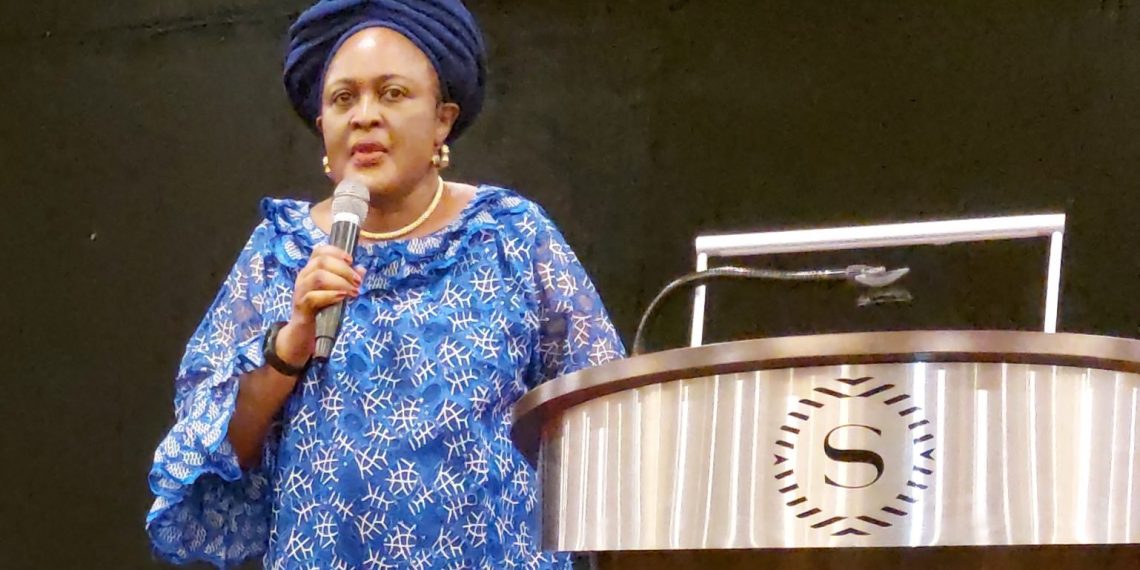 The Nigeria Police Force (NPF) has arrested a senior immigration officer, Abdullahi Usman, over the raid on the home of Justice Mary Odili.

It was gathered that the immigration officer will be taken to court this week alongside a journalist, banker, lawyer, a fake policeman and seven others.

Recall that 15 suspects were arrested and paraded for allegedly taken part in an illegal raid on the home of Odili, Nigeria’s second most senior judge.

Speaking to reporters on Sunday, the Force Public Relations Officer, Frank Mba, said approval had been given for all the suspects to be arraigned.

“Yes, it is true. An immigration officer was also arrested. Approval has been given for all suspects to be arraigned,” Mba said.

It will be recalled that some ‘security operatives’ on Friday 29th October, 2021 stormed the Maitama home of the Supreme Court Judge, Mary Odili in Abuja.

The security operatives, who came with a search warrant, were said they received information on “illegal activities” going on in the house.

Evans’ Deputy, Ezeala About To Take Us To Their Armoury Before He Died – Police