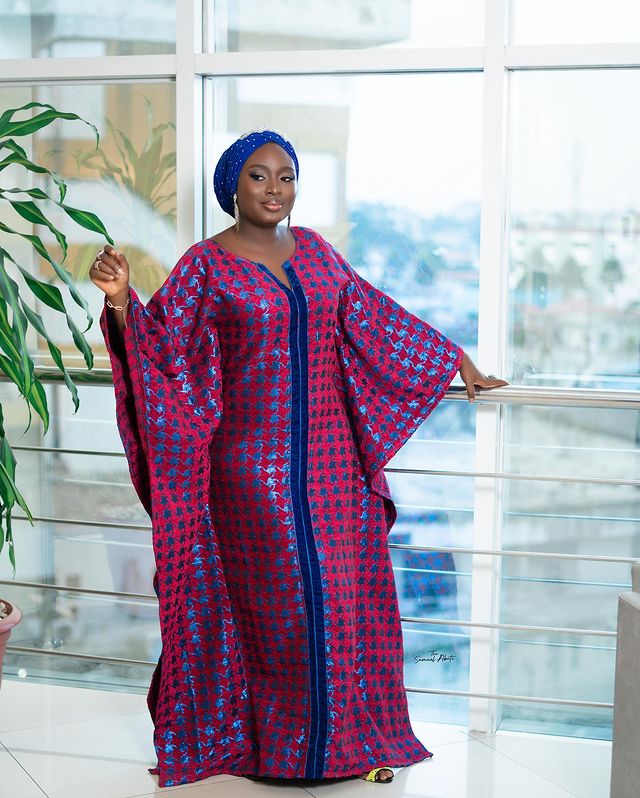 This is coming weeks after the actress confirmed her upcoming marriage to her colleague and friend, Lateef, which has since triggered serious policing by fans.

Reacting to claims of being pregnant in her comment section after sharing a video that revealed her flat stomach, Oyebade Adebimpe slams intrusive fans while adding that she is a grown woman who should not be questioned if pregnant.

“Let them keep ranting. I’m old enough to get pregnant or have a baby even if i am, let them be blinded by their foolishness. I sure wouldn’t hide it from any of them when God decides to bless me cos babies are God’s blessings. I pinned your comment for a positive reason and the dragging under it is what I do not understand,” she wrote.

I Stabbed My Husband To Death – Pregnant Woman Confesses