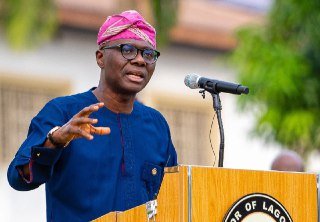 EndSARS protest might have come and gone but the injuries is very much fresh on minds of Nigerians, which leaves the state actors to make moves that will heal those wounds with some empathic gestures.

The Lagos State Governor, Babajide Sanwo-Olu, on Tuesday, invited some known faces of the EndSARS protest in the state in October 2020 to a peace walk for “the healing of Lagos”.

US Reacts Over #EndSARS Panel Report, Advises Sanwo Olu What To Do