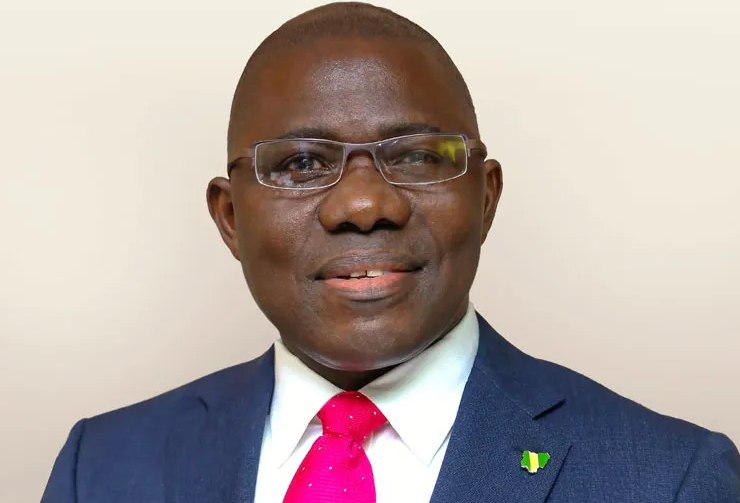 Immediate past Chairman of First Bank of Nigeria Holdings, Remi Babalola has revealed why he resigned from his position.

Anaedoonline.ng earlier reported that the resignation of Babalola, who was appointed Chairman on April 29, 2021, has come as a surprise to many in the banking and financial industry.

Babalola resigned from his appointment days after billionaire businessman Femi Otedola became the major shareholder of the company and stated that he has no plans to become the chairman or hold any key position in the company.

Following his resignation, Ahmad Abdullahi was appointed as the new Non-Executive Director of First Bank Holding PLC and Chairman of the company.

Babalola, in his resignation letter, said he left his position due to the high level of corruption in the financial sector, adding that he could stand the corruption happening in the system.

The former FBN Holdings chairman stated that he resigned in order not to go against his personal values and beliefs.

He commended the board for giving him the opportunity to serve the bank and to contribute to the sustainability of the financial service sector of the Nigerian economy.

The letter reads: “I accepted the appointment as a non-executive director and chairman of the board of FBN Holdings PLC on April 30th 2021 as a national call to service, an opportunity to deploy my endowments to illuminate humanity.

Why I Bought Biggest Shares At FBN Holdings – Otedola

“Since then, it has been a slug of hardwork, sacrifices and battles. Nonetheless, we were able to push through within the last few months to achieve the following corporate governance overhaul: Reinstated confidence in the brand; stalled value eroding, merge propositions; transferred registrars for transparency; introduced openness and due processes in all transactions; unveiled significant investors, as well as pushed for improved performance.

“However, with the rot, stench and corruption in the system, it has been well-nigh impossible for me to break; and upon deep reflection and partial to my personal values, I write to formally resign my appointment as a non-executive director and chairman of the board of directors of FBN Holidays PLC, effective immediately.

“This should allow ample time for the institutions’ shareholders to plan a smooth transaction through the next Annual General Meeting.

“I thank you for the opportunity to serve the bank and to contribute to the sustainability of the financial service sector of the Nigerian economy.”