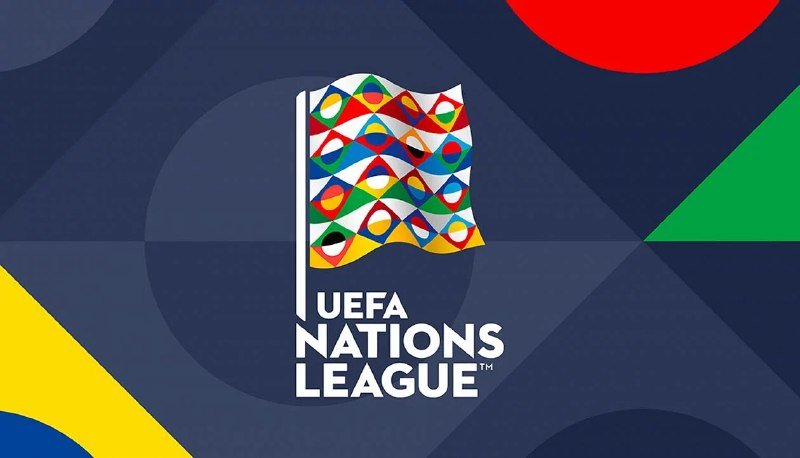 South American giants, Brazil and Argentina have been added to the UEFA Nations League.

ESPN reports that the UEFA Nations League is set to expand to include Brazil, Argentina and eight other South American countries from the 2024 edition.

Brazil and Argentina would be joined by Colombia, Chile, Peru, and Uruguay in being added to League A in the Nations League format, while Bolivia, Ecuador, Paraguay, and Venezuela would be included in League B.

According to Boniek, UEFA are in talks with the South American Football Confederation over a joint Nations League that would see Brazil and Argentina feature in the expanded competition.

Boniek said, “This is the last UEFA Nations League in this format. We had a meeting with CONMEBOL, the confederation of South American countries. From 2024, teams from this continent will join the competition.

“In what format will it be? We’re still working on it. The schedule of matches for the national teams is restricted, so you can’t mix it up too much.”

Meanwhile, the draw for the 2022/2021 UEFA Nations League was conducted on Thursday.

Runners-up Spain will play Portugal, Switzerland and the Czech Republic.

Belgium, the number one ranked team in the world, will take on the Netherlands, Poland and Wales.

Tonto Dike: You Asked Me To Help You Destroy Your Ex-Husband’s Life – Bobrisky Bares It All

From Bed To The Pitch – Pele

Kanu’s Arrest: They Lured Him From London To Brazil With A Woman– Archbishop Chukwuma Reveals