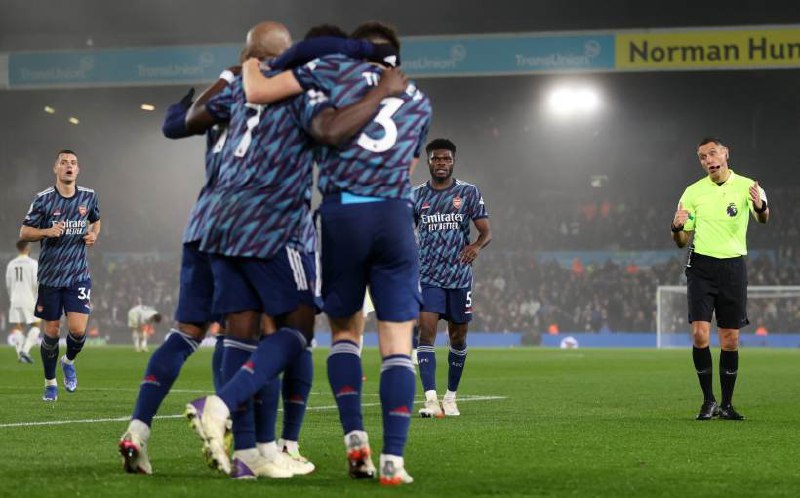 The Premier League has opened an investigation into alleged racist abuse aimed at the Arsenal bench from Leeds supporters.

The incident happened on Saturday during the first half of Saturday’s match at Elland Road.

Just after the half-hour mark, the Arsenal subs called over the fourth official and the Premier League has confirmed an allegation of racist abuse was reported by the visitors.

Arsenal beat Leeds 4-1 thanks to a double from Gabriel Martinelli and goals from Bukayo Saka and Emile Smith Rowe.

The win boosts Mikel Arteta’s men chances of finishing in the top four, as they now have 32 points.