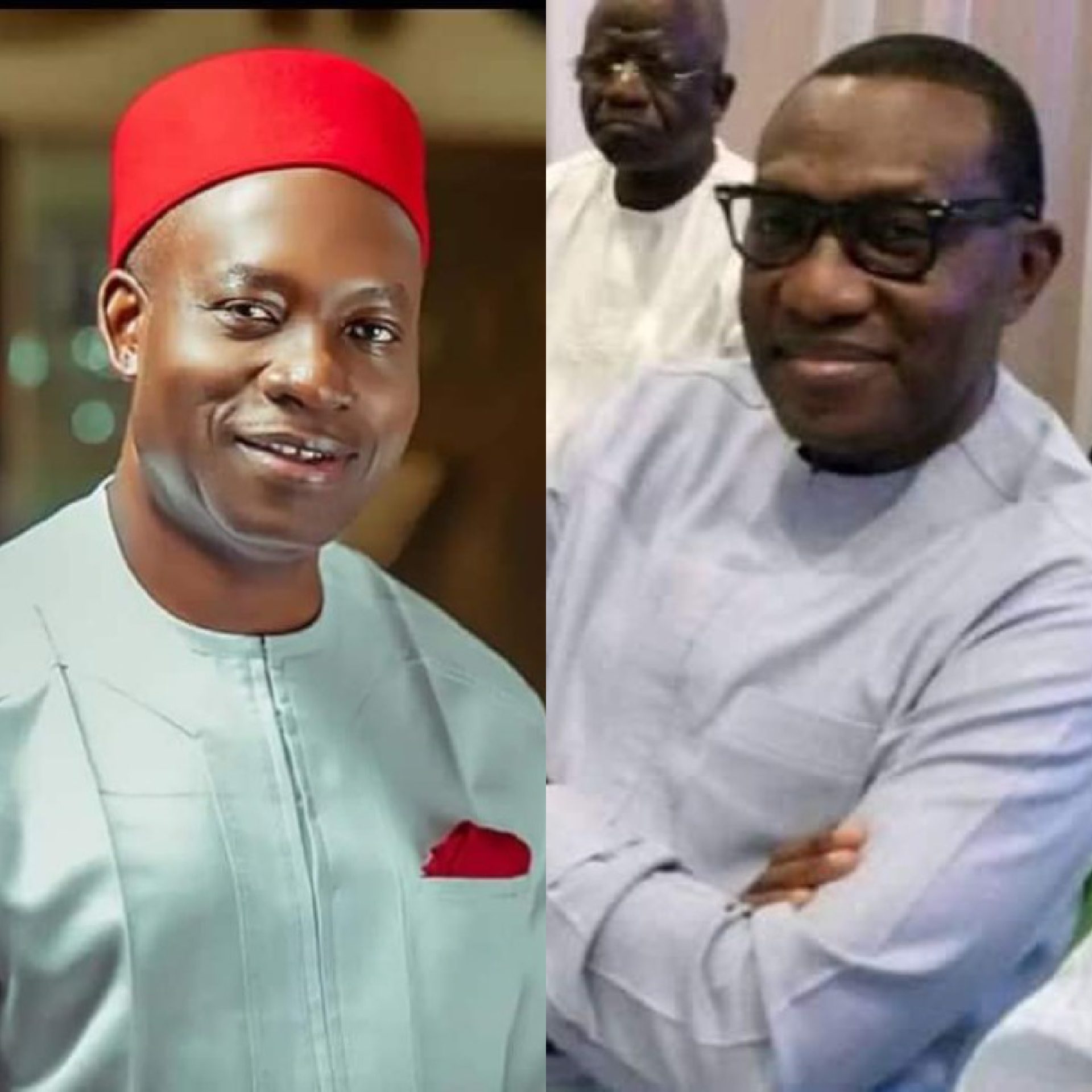 The All Progressives Grand Alliance, APGA, on Monday mocked Andy Uba of the All Progressives Congress as a Federal High Court in Abuja nullified the ruling party’s governorship primary in Anambra State, ruling that Uba’s emergence as the winner was illegal.

APGA National Chairman, Victor Oye, in a chat with Newsmen, hailed the court’s decision and praised the judiciary for showing courage in the face of adversity and intimidation by members of the party of the President, Major General Muhammadu Buhari (retd.).

Oye said Uba made his “worst mistake” by failing to accept that APGA’s Chukwuma Soludo won the November 6 Anambra State Governorship Election, and threatened to go on with legal action challenging the electoral process.

He said, “It was the right decision by the court in the face of the absurdities that occurred during the APC governorship primary in Anambra State.

“The worst mistake Andy Uba made was not to have accepted defeat after the November 6, 2021 election adjudged by the whole world as free, fair and credible.

“So, we are glad that the Nigerian judiciary has continued to show courage and fairness in the face of adversity.”

Anaedoonline.ng had earlier reported that Soludo, 61, a former governor of the Central Bank of Nigeria, won 19 out of the 21 local governments in Anambra State during the keenly contested governorship election.

He won with 112,229 votes beating Valentine Ozigbo of the Peoples Democratic Party, who polled 53,807 votes, and Uba of the ruling APC who got 43,285 votes and failed to clear any local government while Ifeanyi Ubah of the Young Progressive Party polled 21,261 votes came fourth during the poll.

Uba, who did not concede defeat while other top candidates did so, had also faulted the election which he claimed was marred by electoral malpractices, and that officials of the Independent National Electoral Commission were incompetent. He had also said he would challenge the outcome at the tribunal.

But ruling on Monday, Justice Inyang Ekwo of the Abuja court ruled that Uba was never a candidate in the election having emerged from an illegally conducted primary election.

Justice Ekwo added that the plaintiff, George Moghalu, succeeded in proving that the APC did not conduct a valid primary election from which Uba claimed to have emerged as the party’s candidate.

The court also ordered INEC to delete Uba from its record as a candidate in the election and ordered the APC to refund to Moghalu, the sum of N22.5m which is the amount he paid for expression of interest and nomination forms since the party failed to conduct a valid primary.

At the direct primary which has now been annulled, Uba scored 230,000 votes but only managed to garner some 43,000 votes at the main election which was won APGA’s Soludo.