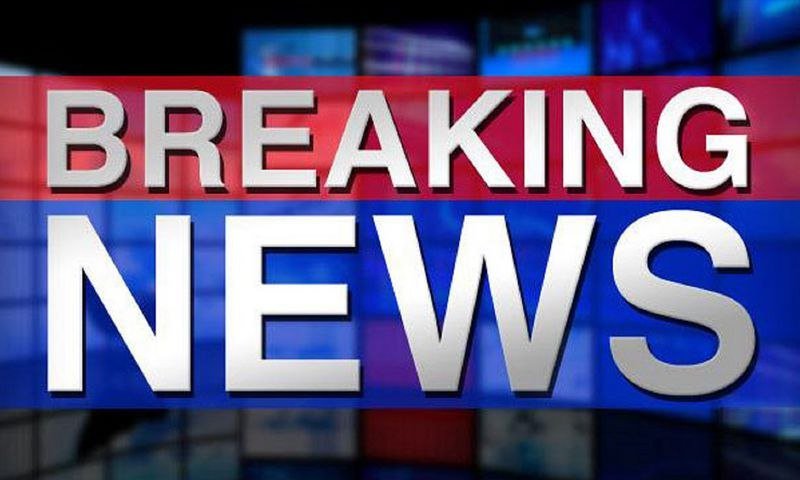 Some traders traveling to Kano have been abducted along the dreaded Birnin Gwari-Kaduna road on Wednesday.

Journalists were told that the traders’ convoy was attacked by a number of bandits in the morning, who later took them away into the forests.

Reaction from the police in Kaduna on the incident, is still being awaited.

A local, Malam Umaru said the traders were travelling in a convoy of over 20 vehicles with police escort.

According to him,the bandits struck at a bend near Udawa after Buruku, abducted not fewer than 70 traders from Umaru’s community and scores of others from neighboring villages .

He said in Hausa language that calls on the phone of some of the missing traders, were answered by the bandits, a development that confirmed the about a hundred traders were in captivity.